Reproducir en Napster
Lanzamiento: Nov 1996
Disquera: eOne Music
2Pac recorded The Don Killuminati: The 7 Day Theory in several days during the fall of 1996, shortly before he was gunned down in Las Vegas. It has since acquired a controversial reputation, and is neither the masterpiece its supporters claim nor the violent orgy its detractors allege. "Hail Mary" is rightly acclaimed as a seminal anthem; also remarkable are battle raps like "Against All Odds" and "Bomb First." Other songs, such as "Just Like Daddy," sound rushed and uninspired. While erratic, Don Killuminati was an emphatic final statement from one of the genre's greatest antiheroes.
Mosi Reeves 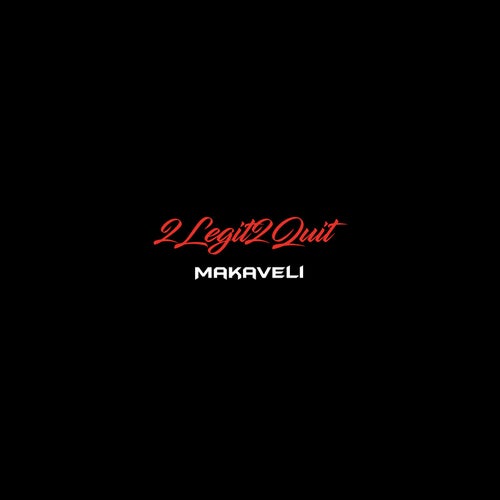 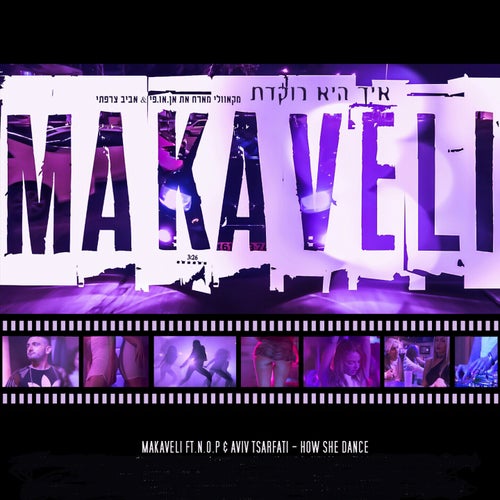 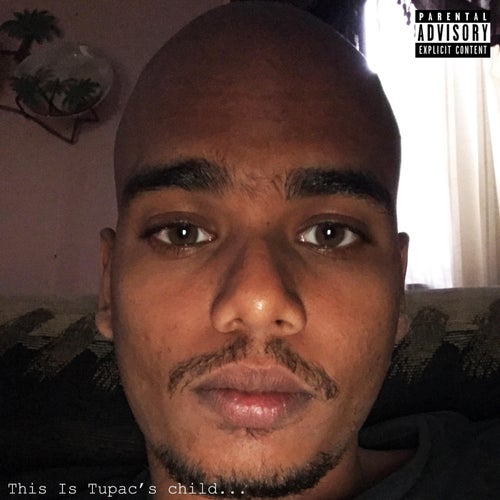 Reproducir
This Is Tupac's Child 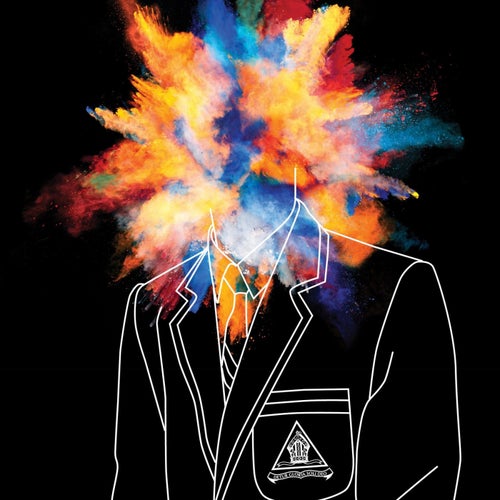