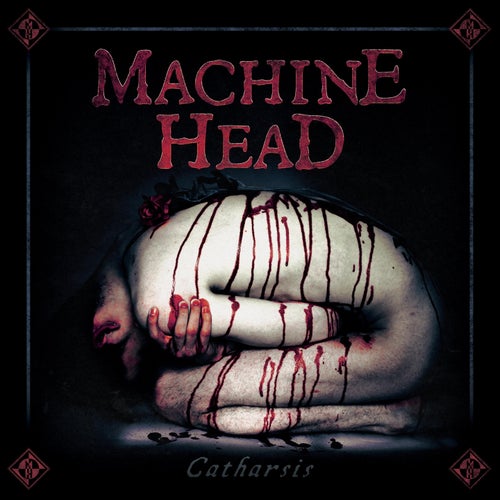 Reproducir en Napster
Lanzamiento: Mar 2019
Disquera: Nuclear Blast Entertainment
Though Robb Flynn raps thuggishly about dead dealers in “Triple Beam” and sex and drugs in “Razorblade Smile,” the Oakland groove-thrashers’ ninth album is not entirely the rumored return to their circa-2000 nü-metal phase. With neo-classical and psych interludes, two six-minute tracks, plus “Heavy Lies the Crown” clocking in at an epic 8:48, some of it is downright ornate. Most, starting with opening raid on bigots and gun nuts “Volatile,” is also really pissed-off. But trailer-class statement “California Bleeding” has an anthemic catchiness, and centerpiece ballad “Bastards” – where Flynn pledges sanctuary to his own sons and slurred minorities of several stripes before reprising it slower as “Eulogy” at record’s end – just might choke you up.
Chuck Eddy 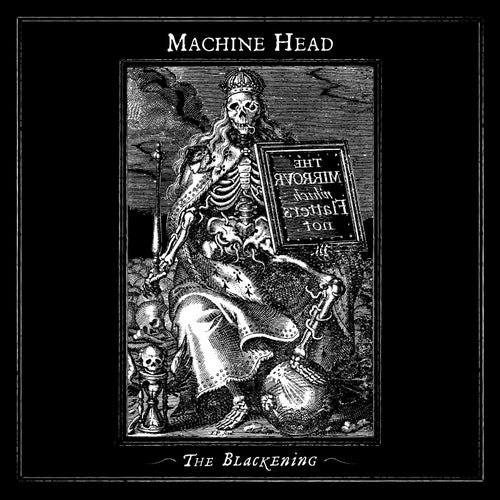 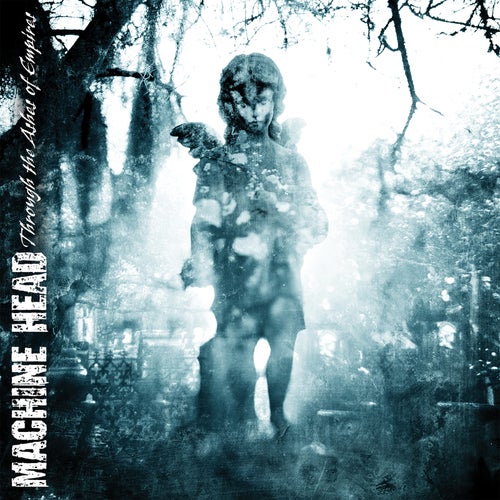 Reproducir
Through the Ashes of Empires 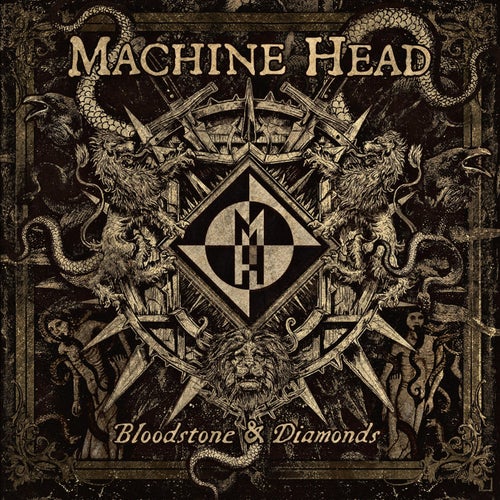 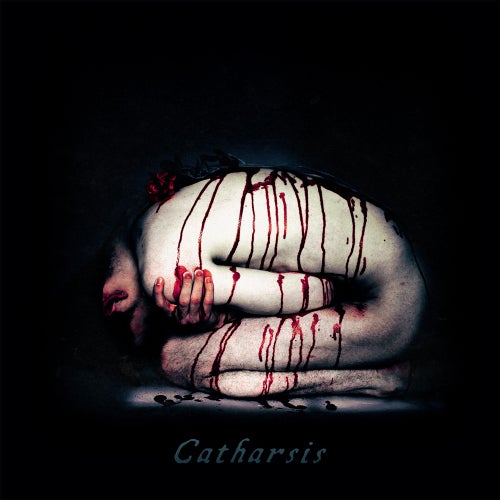