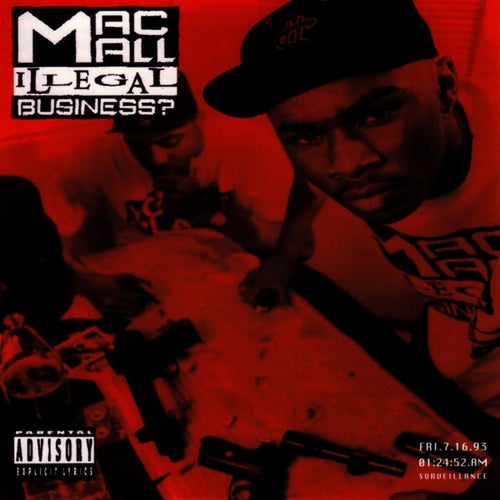 Reproducir en Napster
Lanzamiento: Jan 1993
Disquera: Young Black Brotha Records
Mac Mall may be the "Mac" the world forgot -- his friend, Mac Dre, ended up having a much larger impact -- but this is quintessential Bay Area Mob Music. Terse yet bubbly beats are too grimy to be straight G-Funk but are nimble and funky enough bump in your ride. Mac's flow falls somewhere between Ice Cube's sneer and Too $hort leer. He has an undeniable presence on the microphone, even if the lyrics for individual songs tend to blur into a long, nearly nightmarish blur of felonies and misogyny. This isn't the accepted classic such as his 1996 follow-up, Untouchable, but it's still indispensable for fans of the Bay.
Sam Chennault 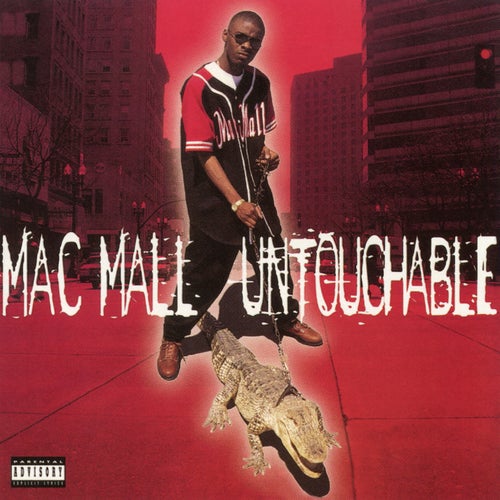 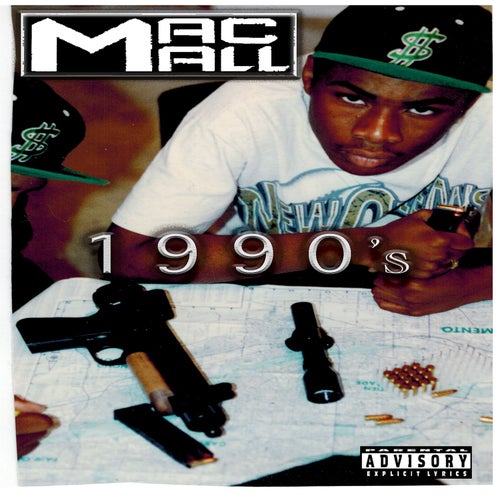 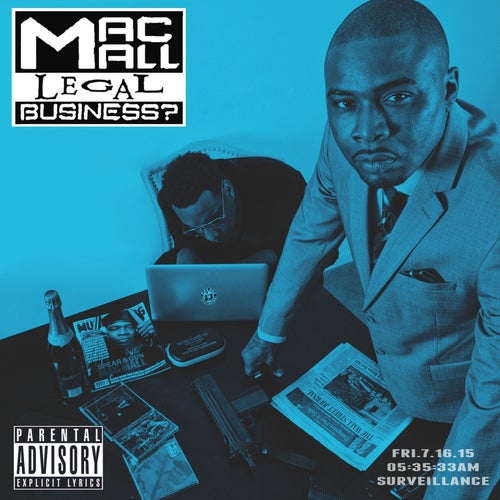 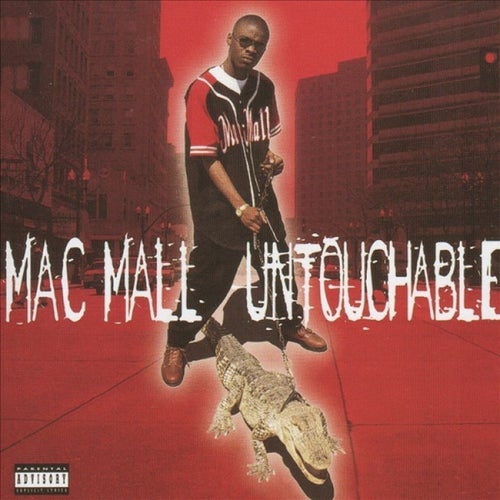