Everything Under The Sun (Lawrence Remix)

Everything Under The Sun (Lawrence Remix) 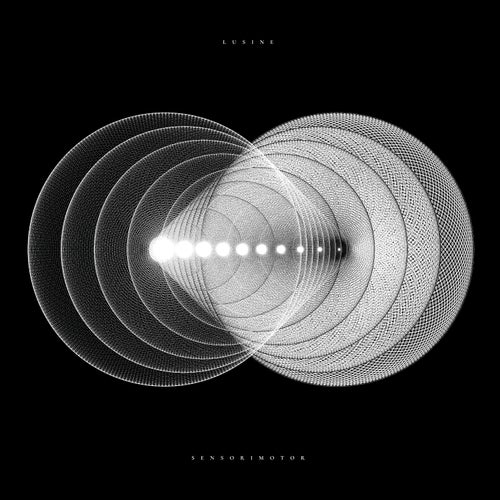