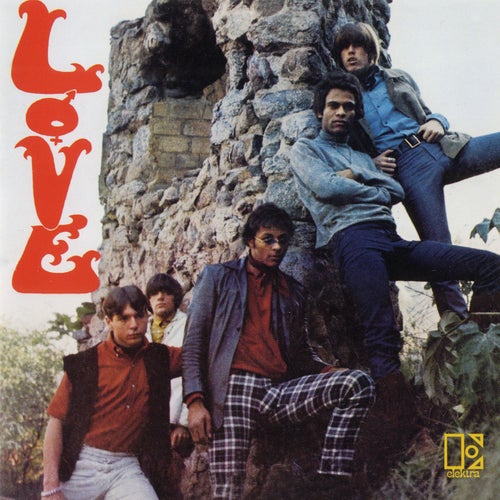 Reproducir en Napster
Lanzamiento: Nov 2007
Disquera: Rhino/Elektra
Only together for two short years, Love was at the forefront of the West Coast psychedelic movement, providing an important link between the jangly rock of the Byrds and the tougher, apocalyptic bite of the Doors. While musically more sophisticated than either of those outfits, what with the stately orchestral arrangements and their idiosyncratic use of flamingo guitar, sleigh bells, and flute, Love never achieved the same level of success. By all accounts, frontman Arthur Lee was an erratic genius, housing his band in Bela Lugosi's decrepit mansion while they recorded their third album, Love Forever Changes, which has been considered a classic ever since its 1967 release. This masterwork wasn't a best seller, and created enormous frustration for Lee, causing him to change the line-up drastically for the rather disappointing "Four Sail" in 1969, after which the band dissolved, only to be reformed, this time with a another new cast of characters and a harder-edged sound.
Jaan Uhelszki 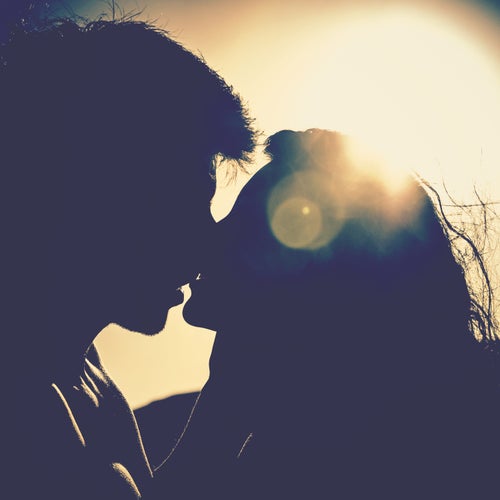 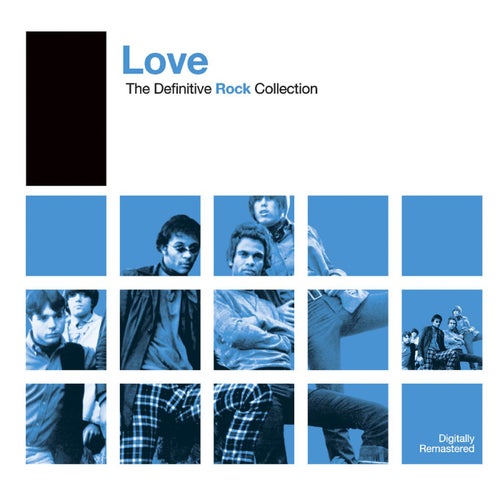 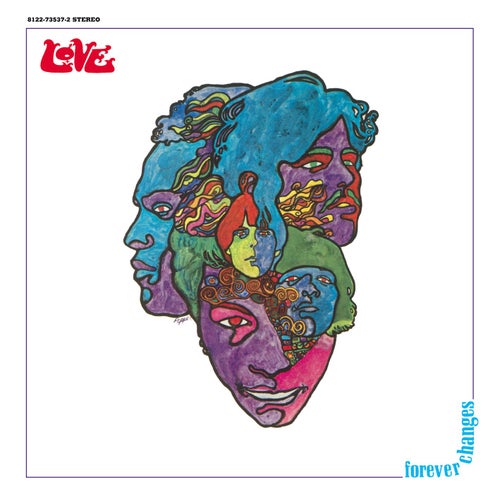 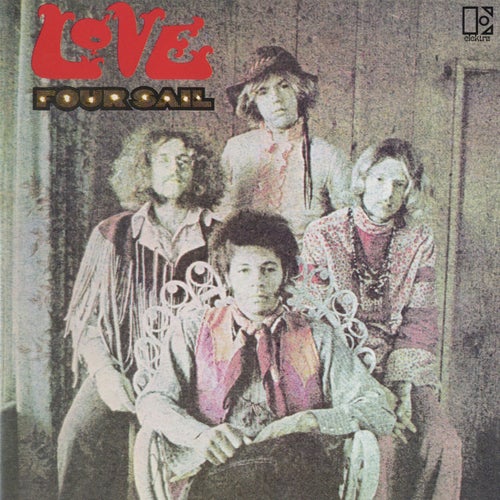