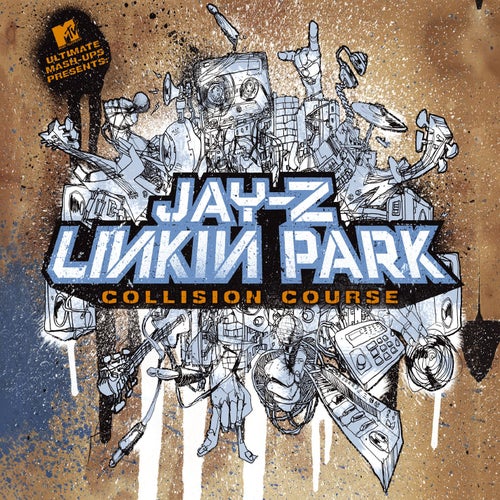 Reproducir en Napster
Lanzamiento: Aug 2006
Disquera: Warner Records/Roc-A-Fella
Here’s the kajillion-selling second collaboration from two bona fide giants of industry, originally released in 2004. Taking hits from each and mashing them together, you get to hear Jay-Z’s “Izzo” and Linkin Park’s “In the End” at the same time (kind of) -- and it works! A testament to the pop smarts of both artists, not to mention the inescapable catchiness that results when someone gets their metal in your hip-hop, Collision Course earned the oft-maligned Linkin Park undeniable cred.
Mike McGuirk 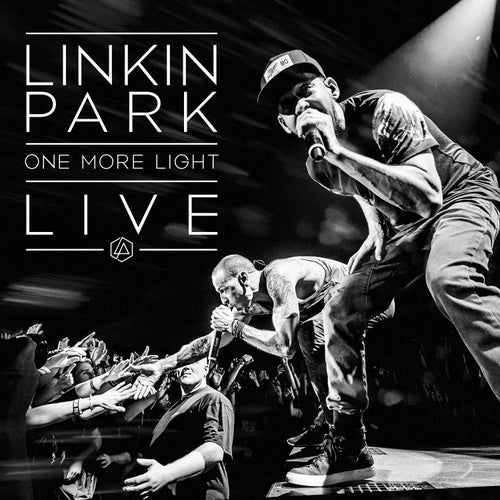 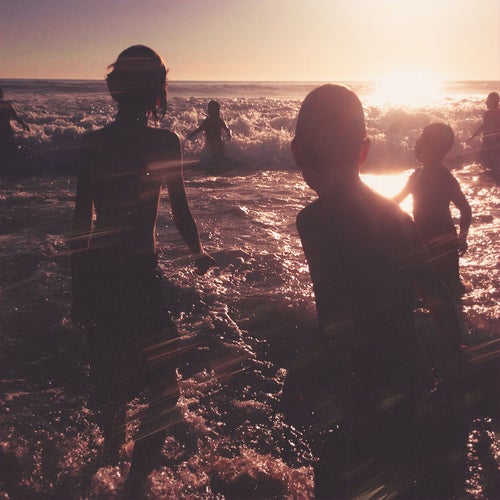 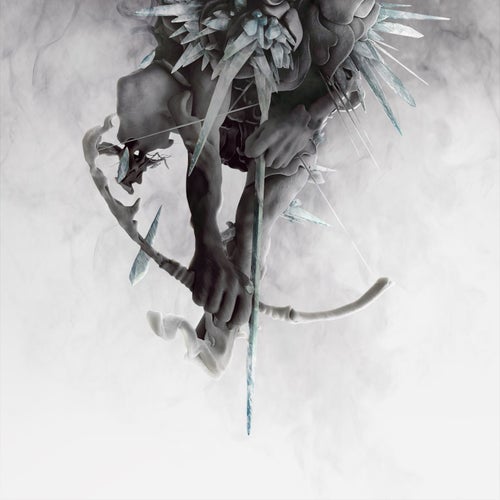 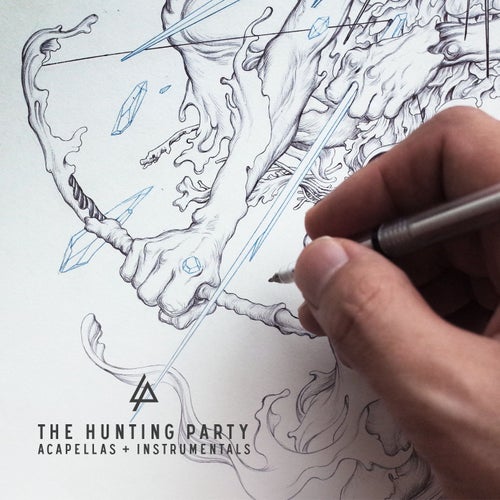