Reproducir en Napster
Lanzamiento: Jun 2011
Disquera: Limp Bizkit / Interscope
The return of Limp Bizkit began with a spat of live shows in 2009. Its next chapter begins with the arrival of Gold Cobra, the band's first studio album since 2005's The Unquestionable Truth (Part 1). If you're an old-school fan who thought the Bizkit had lost their way before slipping into hiatus, Gold Cobra will please you mightily. There's nothing arty or high-minded about the album. It's hard and vicious rap-metal, dripping in attitude and laced with f-bombs. If you seek sonic proof, then go straight to the track "Douche Bag" and crank it -- until your neighbors call the cops, that is.
Justin Farrar 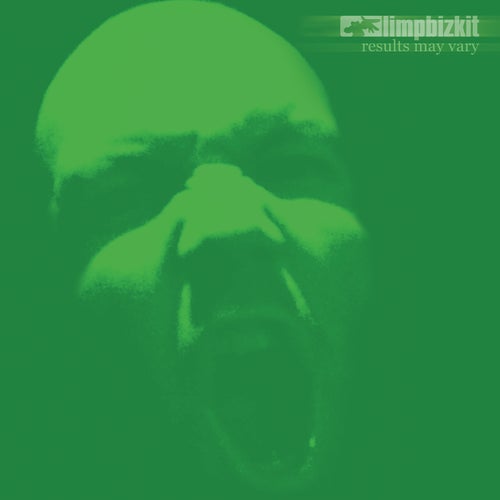 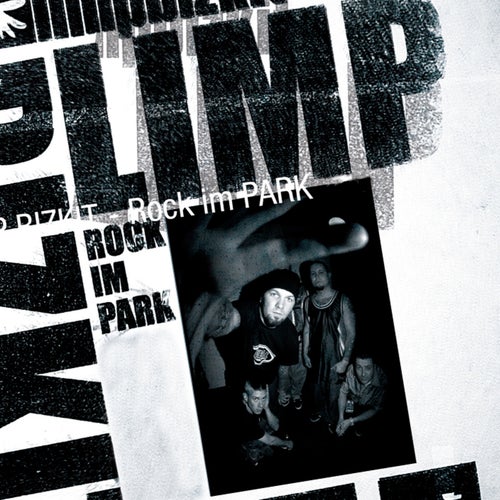 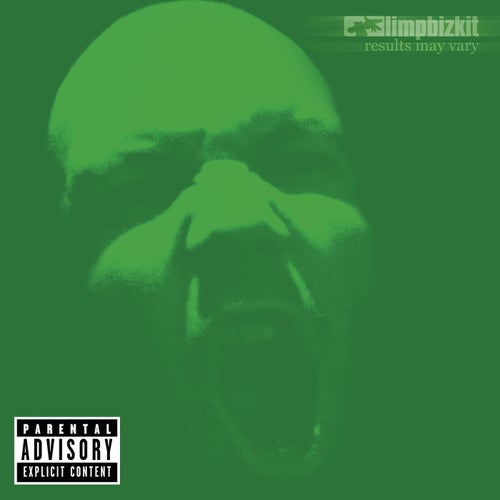 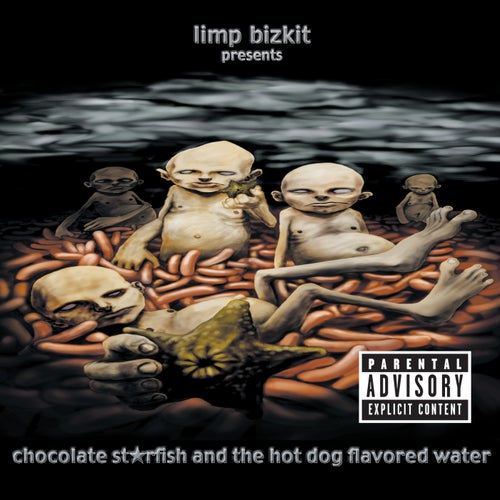