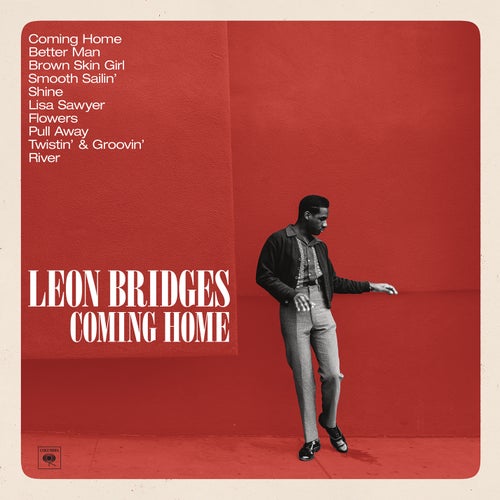 Reproducir en Napster
Lanzamiento: Jun 2015
Disquera: Columbia
The retro thing has been done to death, particularly when it comes to singers casting themselves as '60s pop stars. But set aside your skepticism for Leon Bridges. The Texas singer sounds like Usher over a Motown backbeat, and despite the retro vibes of his startling debut, he doesn't lose his thoroughly modern voice. The title track and "Lisa Sawyer," the latter a honeyed tribute to his mother, are fantastic, as are the deftly engaging lyrics of "Pull Away" and the Christian psalm "Shine." His band, led by Josh Block and Austin Jenkins of White Denim, evokes an aura of Southern romance.
Mosi Reeves 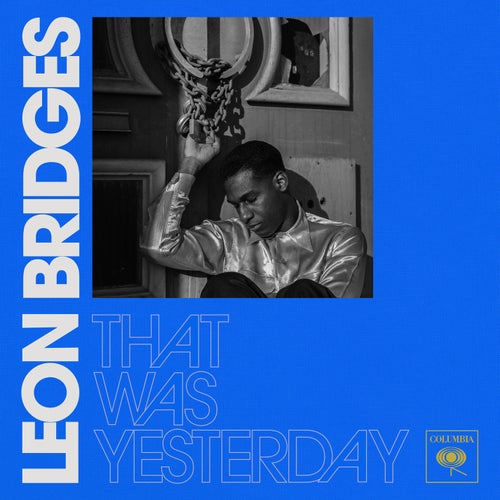 Reproducir
That Was Yesterday 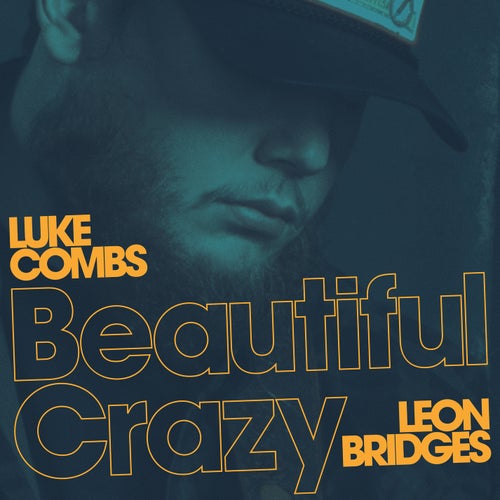 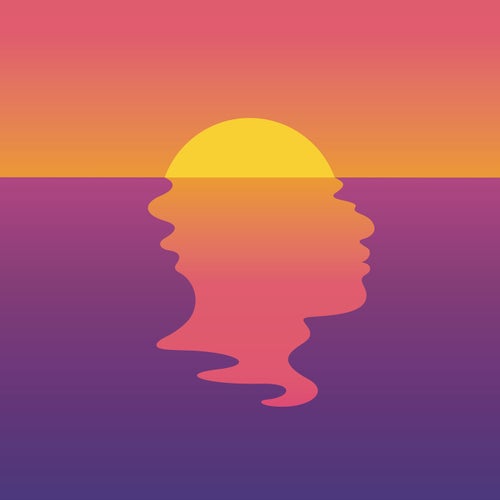 Reproducir
If It Feels Good (Then It Must Be) 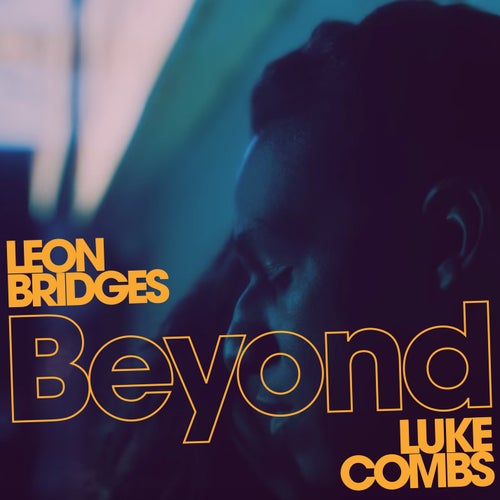