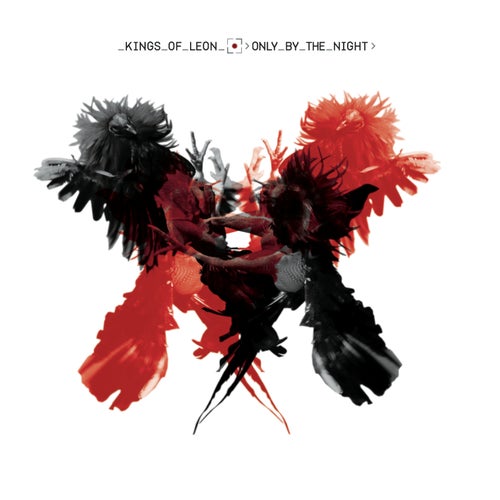 Reproducir en Napster
Lanzamiento: Sep 2008
Disquera: Rca/Legacy
The Kings of Leon never made much hay with American audiences -- especially compared to the arena-sized fawning they get in England -- which perhaps explains their reinvention on Only by the Night, which sees them transform from Strokes also-rans to grandly reverberant howlers. It can seem a bit put-on (the overfed swagger of the first single, "Sex on Fire," is a clumsy pole-dancing anthem) and plodding ("Crawl"), but when they channel the sex-god Morrison complex, it might just charm off some low-rise denims.
Nate Cavalieri 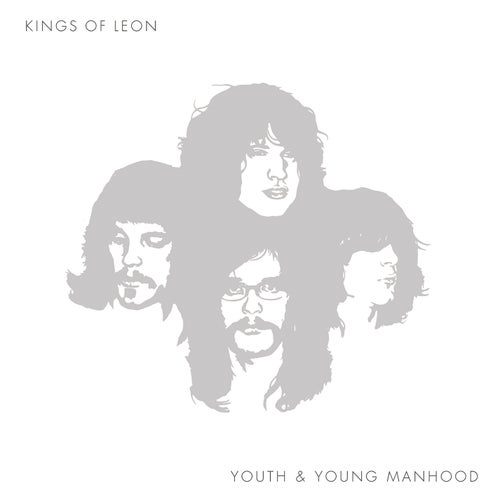 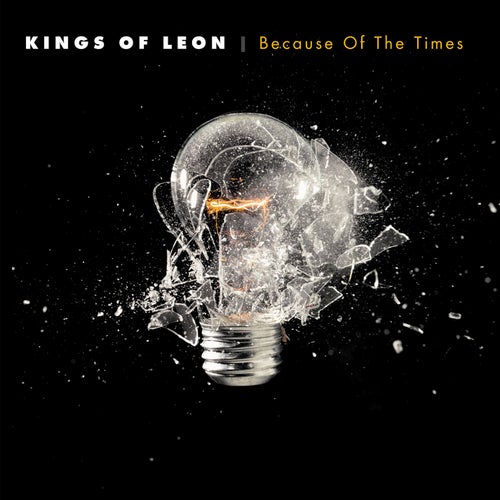 Reproducir
Because Of The Times 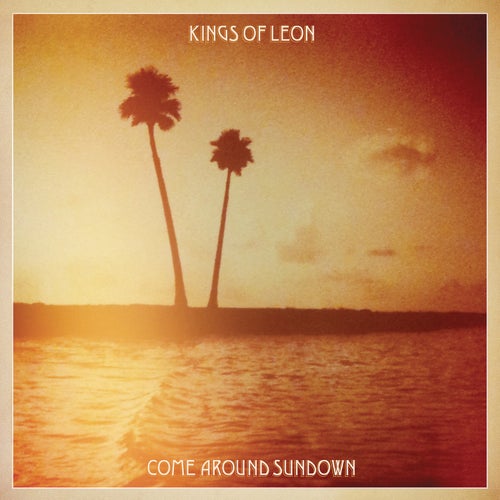 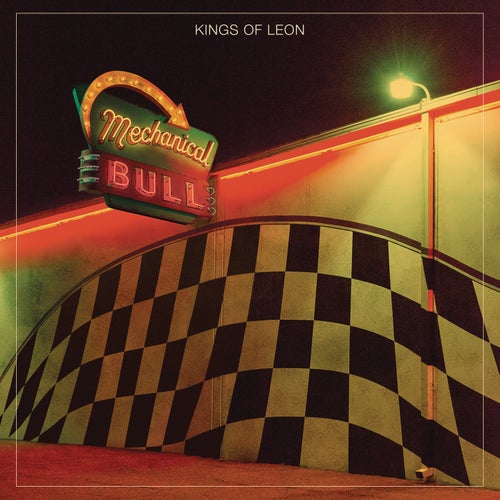