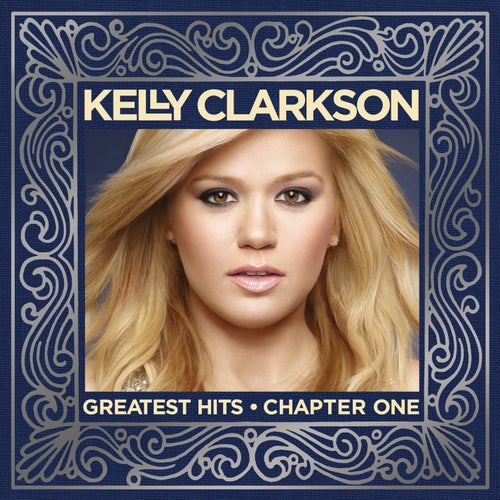 I'll Be Home for Christmas

I'll Be Home for Christmas

Reproducir en Napster
Lanzamiento: Nov 2012
Disquera: RCA RECORDS LABEL
In some ways, Kelly Clarkson still feels new, that emotional young thing with the big voice who we fell for on Idol. She's not shying away from that history on Chapter One (see: "A Moment Like This"). But this comp also reminds us how big a star she's become, racking up hit after now-classic hit. Four new cuts come with, including a Christmas song and the Gaga-ish "People Like Us." But it's the surprising reminders of lightly traveled paths that'll get you, like when the funky "Miss Independent" pops up among a forest of the pop-rock survival anthems that have become K.C.'s bread and butter.
Rachel Devitt 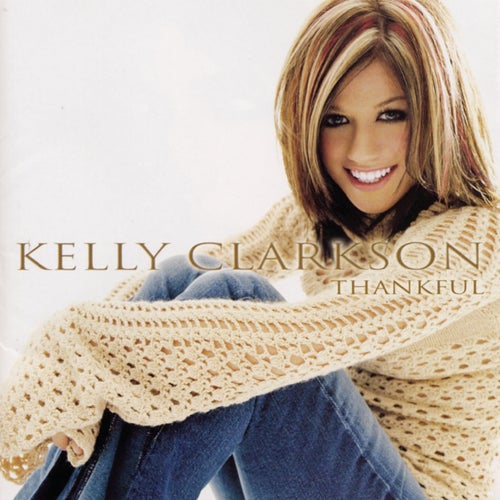 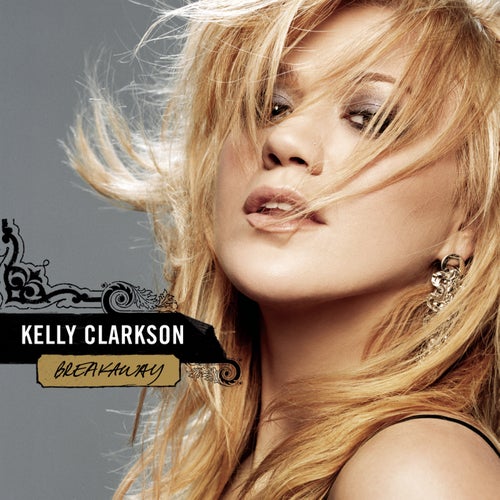 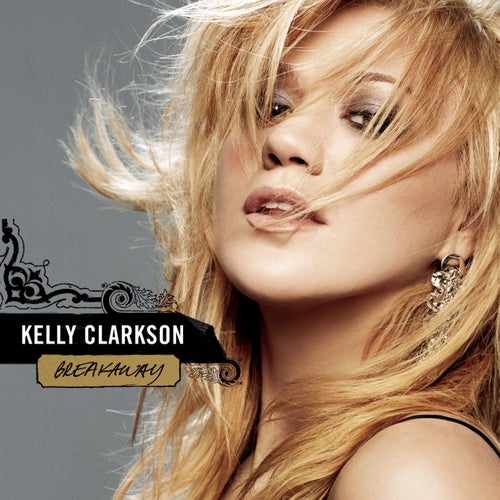