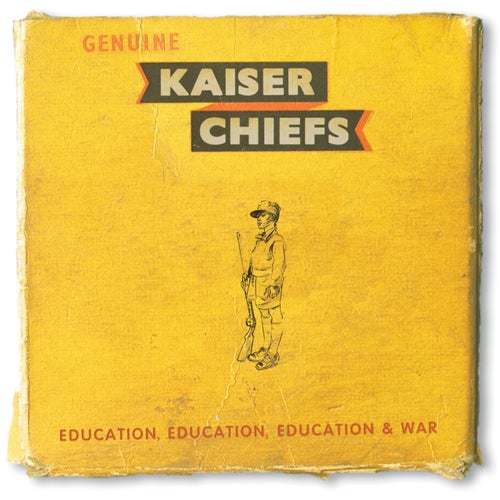 Reproducir en Napster
Lanzamiento: Apr 2014
Disquera: Caroline International
These smarter-than-average new-wave rockers sound as energized on their fifth album as they did on their first -- especially with a laser-keyboard opening rocker that proclaims "you are contractually tied to death's door" and rhymes "Michael Palin" with "railings." Their sonic vocabulary is more efficient than the more worldly Damon Albarn's: "Misery Company"'s stomping ragga makes use of a ghostly intro that sounds like Madonna's ABBA sample. But even more surprising is that when they soften up and turn down the sound effects, a song like "Coming Home" earns its titanic chorus.
Thorsten Kolsch 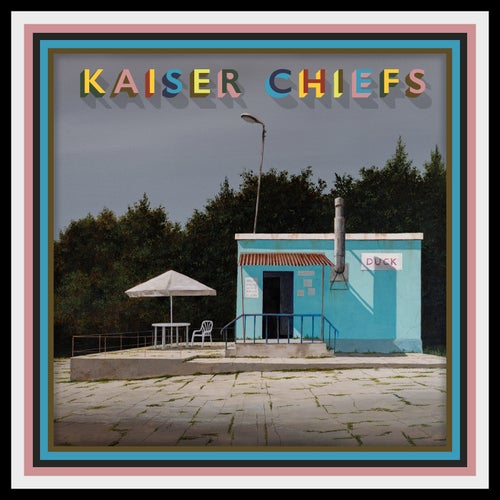 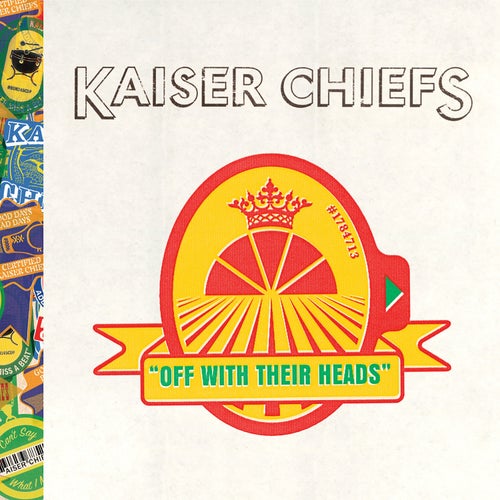 Reproducir
Off with Their Heads 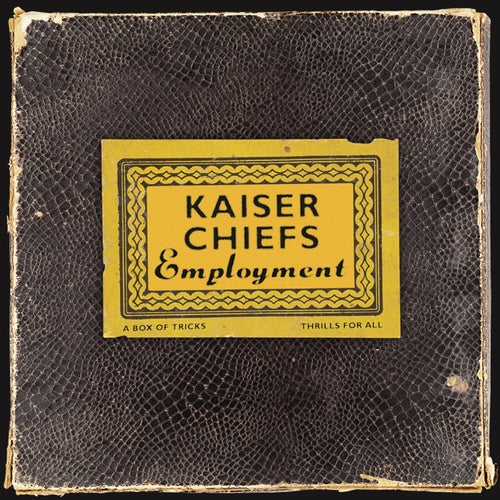