Reproducir en Napster
Lanzamiento: Mar 2010
Disquera: RCA RECORDS LABEL
Julieta Venegas titles her first release in four years "Another Thing." Gentle joke or dagger thrust at some unlucky lover? Listening, you could come to either conclusion. Has anyone ever argued so convincingly for the virtues of unconsummated love as Venegas does on "Amores Platonicos"? Or wrestled with the bitter truth that everything you want will escape your grasp? That Venegas slips these sentiments into such delectable, cheerful music is a testament to her gifts as a songwriter. As a bonus, her voice, which had sounded dense and sad on her unplugged release, is back together.
Sarah Bardeen 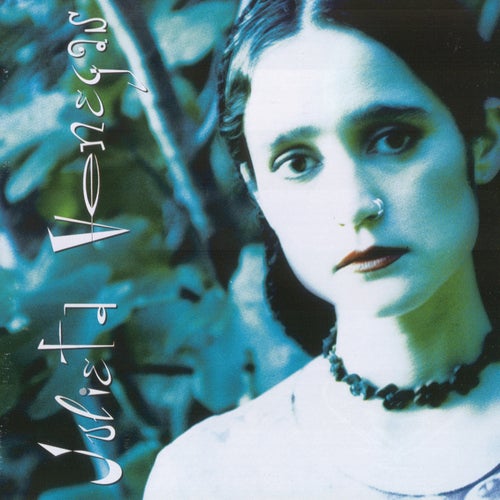 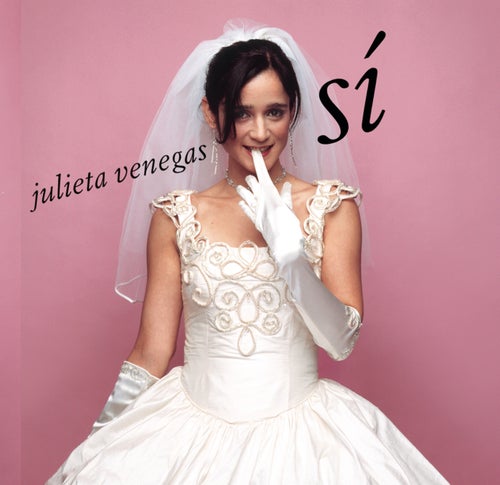 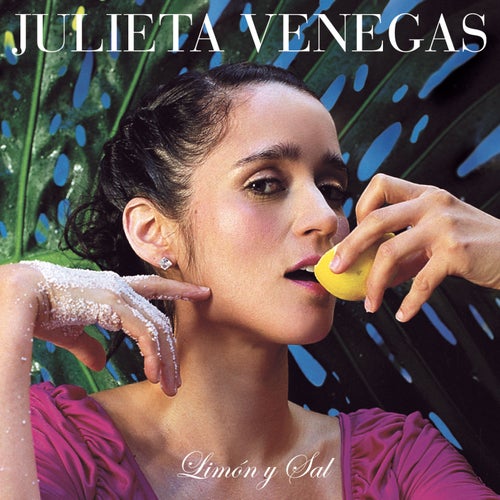