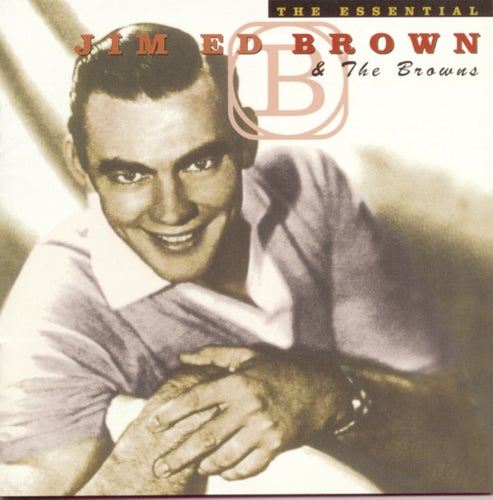 The Essential Jim Ed Brown And The Browns

The Essential Jim Ed Brown And The Browns

Reproducir en Napster
Lanzamiento: Jan 1996
Disquera: Rca Records Label Nashville
Jim Ed Brown had a string of hits in the late 1970s (included here), but the song people must hear is the drinking novelty "Pop a Top," which was a No. 3 single in 1965. (Alan Jackson had a hit with a cover of the tune in 1999.) Also not to be missed are Brown's early duets with his sister Maxine, which make up the first half of the album.
Mike McGuirk 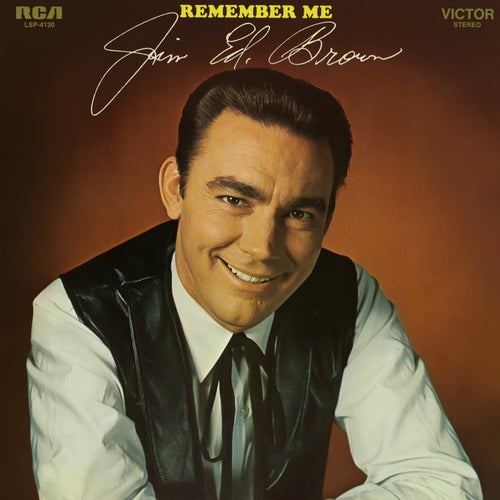 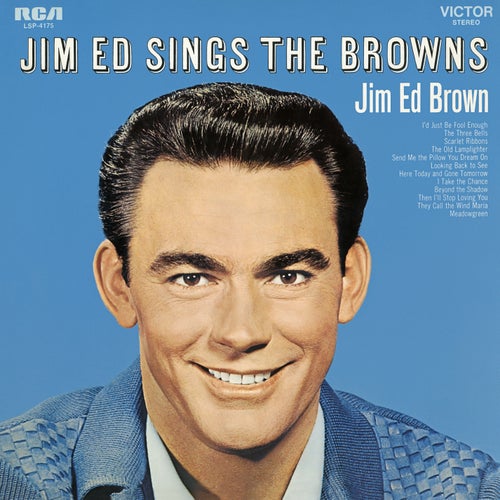 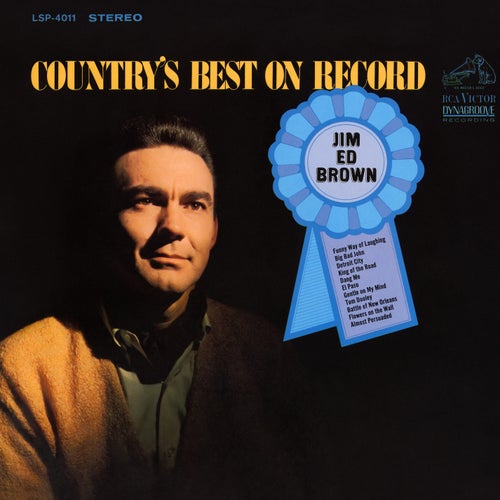 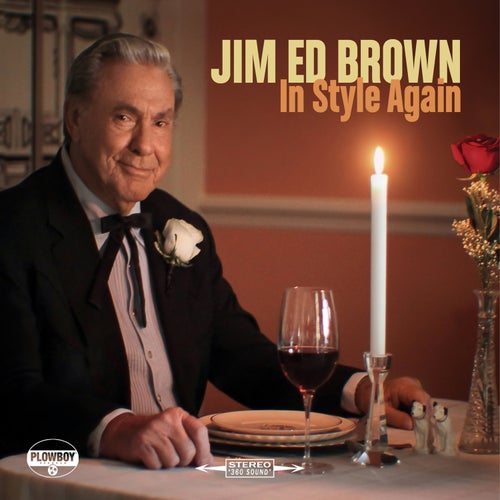