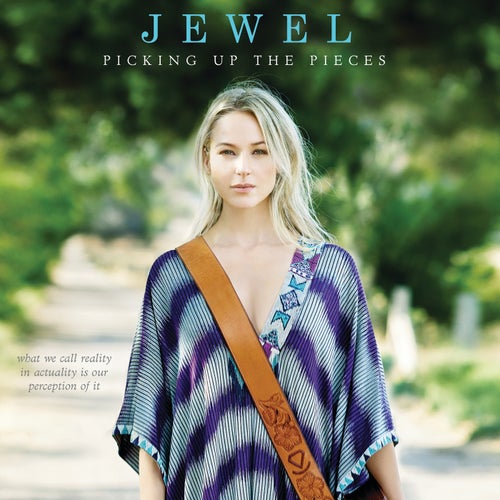 Picking Up The Pieces

Picking Up The Pieces

Reproducir en Napster
Lanzamiento: Sep 2015
Disquera: Concord Music Group
On her first album of new material in five years, Jewel proves she is the sum of her parts: Picking Up the Pieces lightly treads in the country terrain she fully explored on her last two albums, while returning to the folk-pop poetry of her Pieces of You debut from 20 years ago. She literally “picks up the pieces” of Pieces of You with two previously unrecorded songs, "Carnivore" and "A Boy Needs a Bike," which have been kicking around in the singer's live show since the early '90s. “A Boy Needs a Bike” is a beautifully written song about family dynamics, sung from a small boy’s point of view. Rich in detail and dialogue, this gem sounds like a novel set to music -- and it really is touching how Jewel nailed so many masculine nuances here. Other highlights include the alluring “Plain Jane,” the bittersweet “Everything Breaks” and her stunning autobiographical duet with Dolly Parton, “My Father’s Daughter.”
Linda Ryan 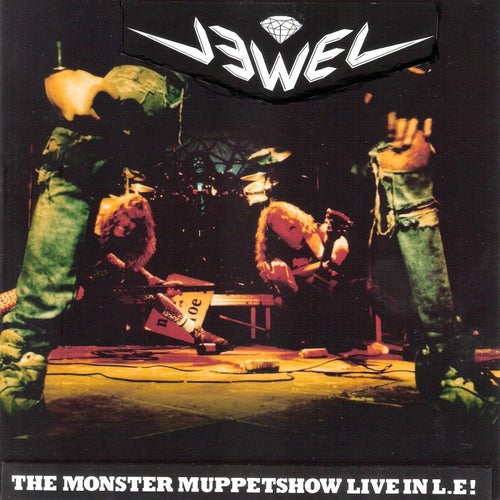 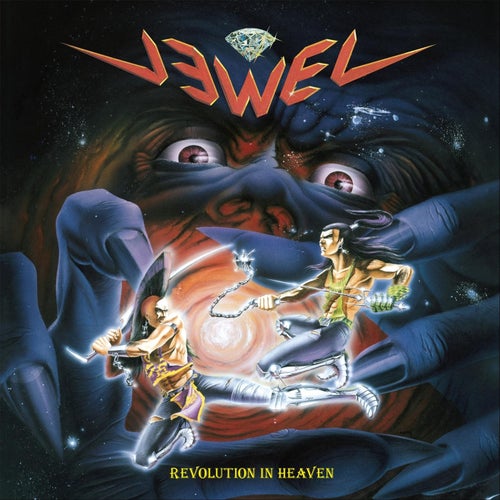 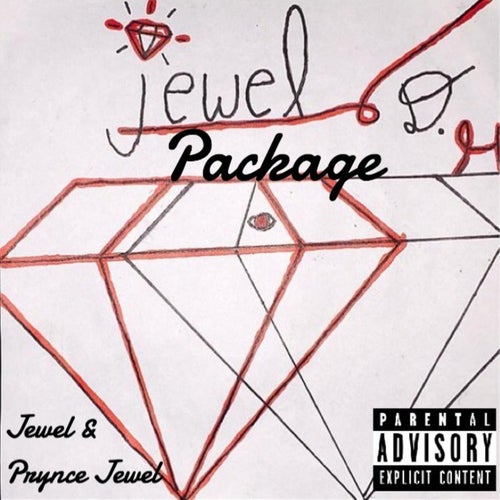 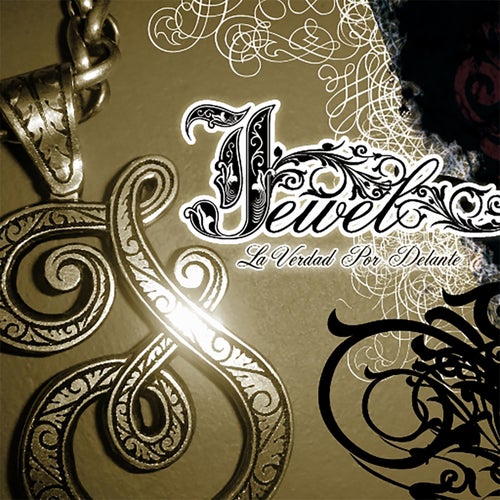