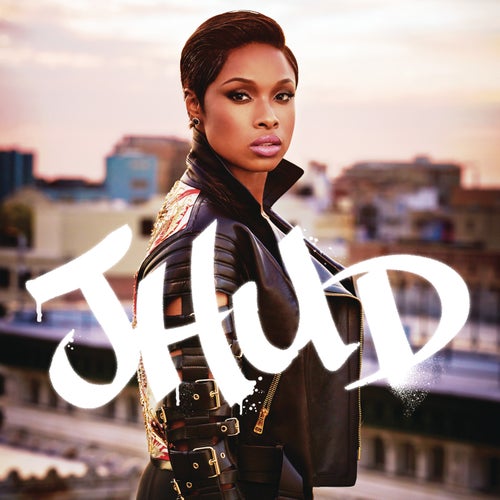 Reproducir en Napster
Lanzamiento: Sep 2014
Disquera: Rca/Legacy
Jennifer Hudson takes a surprise route on her third album by opting for disco over the American Idol ballads of her past. A duet with R Kelly on "It's Your World" gets a Chicago house beat courtesy of veteran producer Terry Hunter, while "I Can't Describe the Way I Feel" with T.I. has an '80s boogie sound. These arrangements fit her gospel-strong voice well, even if the songwriting isn't particularly notable, especially on the awkward "He Ain't Going Nowhere." The final track, "Moan," is a lament for her mother, who was murdered six years ago in a horrific family dispute.
Mosi Reeves 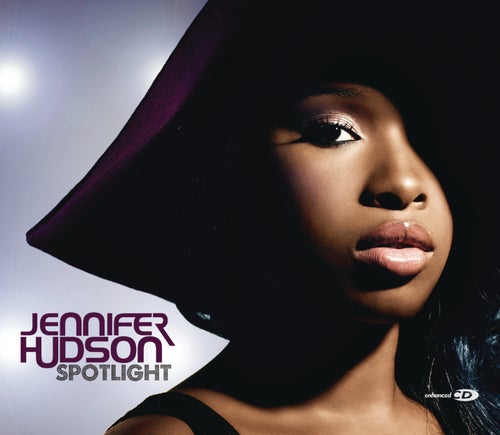 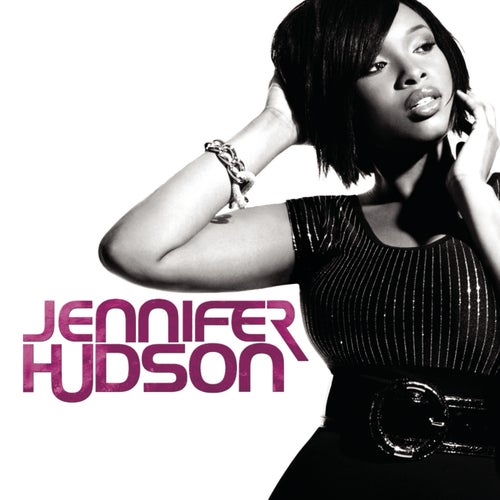 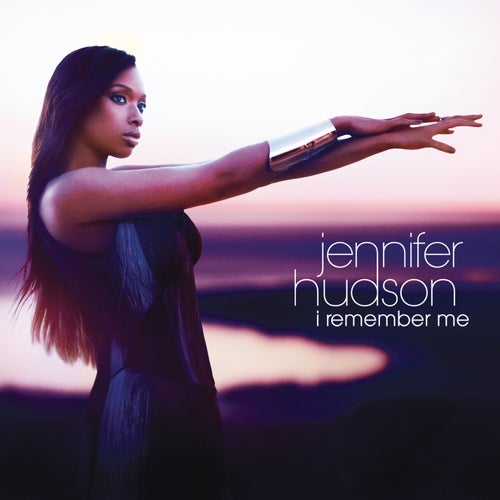 Reproducir
I Remember Me