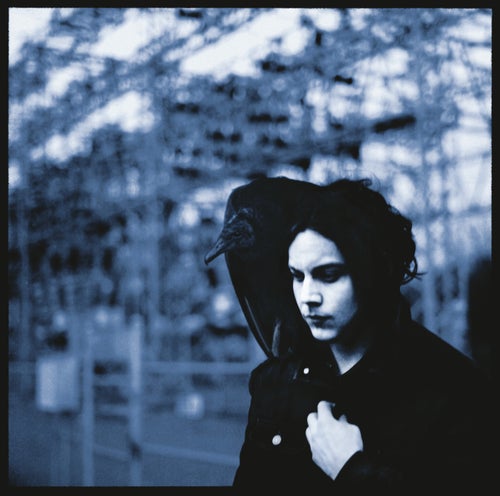 Reproducir en Napster
Lanzamiento: Apr 2012
Disquera: Third Man Records/Columbia
On his solo debut, Jack White essentially tosses his entire catalog into a blender -- from his famous bands' output to his production work -- and spins it into gold. The retrophile throws solid punches at everything modern (even the women: "She don't care about the bruises that she's leaving on me/ 'Cause she's got freedom in the 21st century"), reveling in classic sounds from Zeppelin rock to country to blues to soul. He bangs on the electric piano as fervently as he strikes his axe, and he ain't one bit happy about love, even when ex-wife Karen Elson joins in on the bruised-and-battered fun.
Stephanie Benson 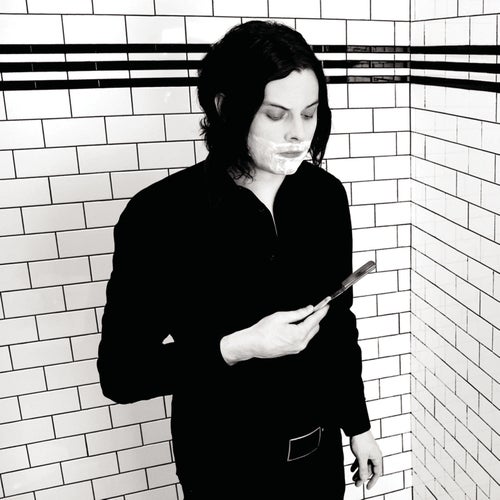 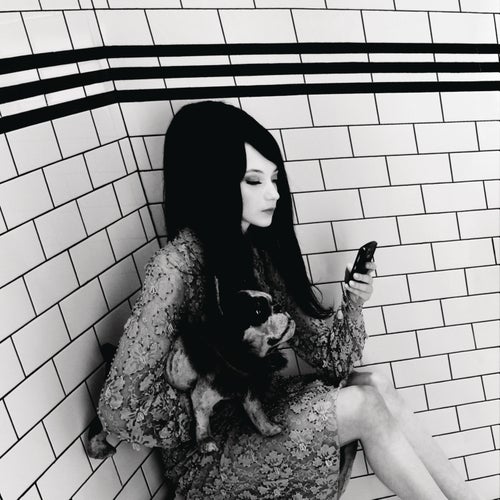 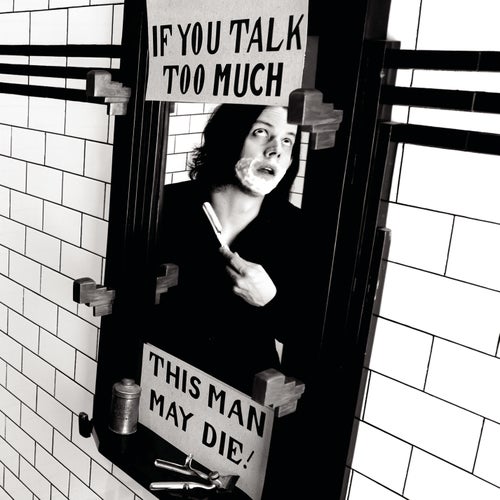 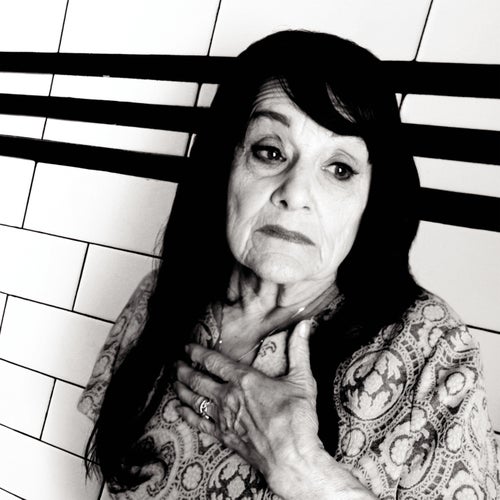