Reproducir en Napster
Lanzamiento: Sep 2014
Disquera: Universal Music Mexico
Colombian romantic reggaeton artist J Balvin seemed to come out of nowhere to make it to the top of Billboard's Latin Rhythm Airplay chart in 2014 with his single "6 AM." The song, which scored a year-long run on the Hot Latin Songs chart as well, was the calling card for Balvin's major label debut album, La Familia. The young singer's star rose so fast that Capitol Latin rushed out this follow-up album. More of a deluxe edition of La Familia than an album of "B Sides," it features a new radio hit, "Ay Vamos," plus two remixes of "6 AM" and a new version of "La Venganza."
Judy Cantor-Navas 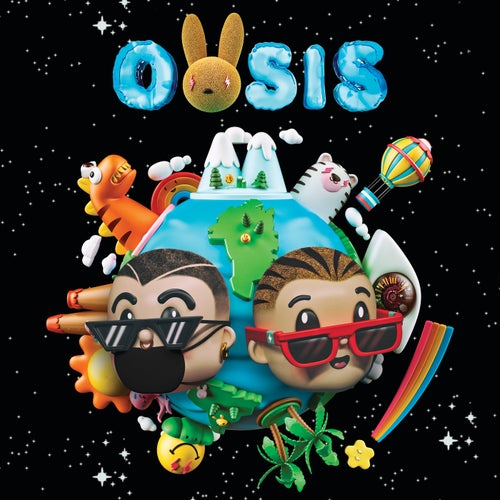 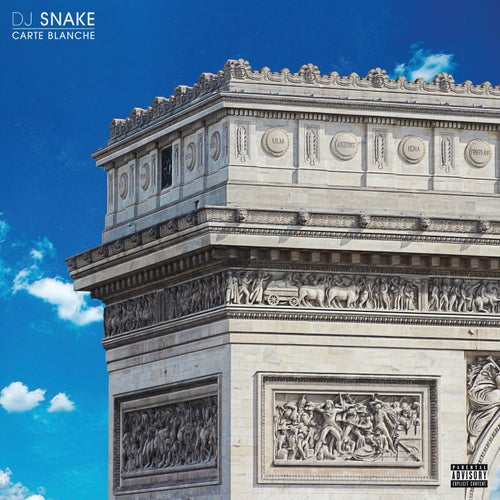 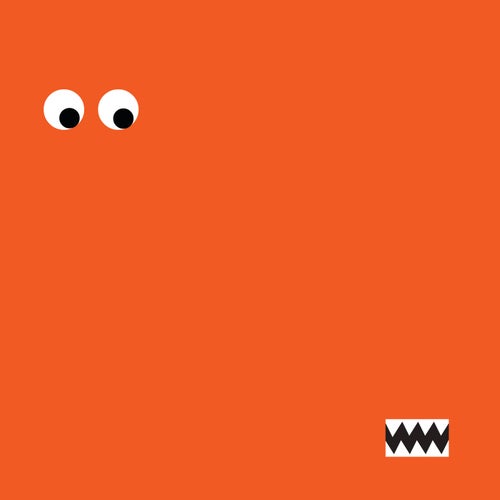 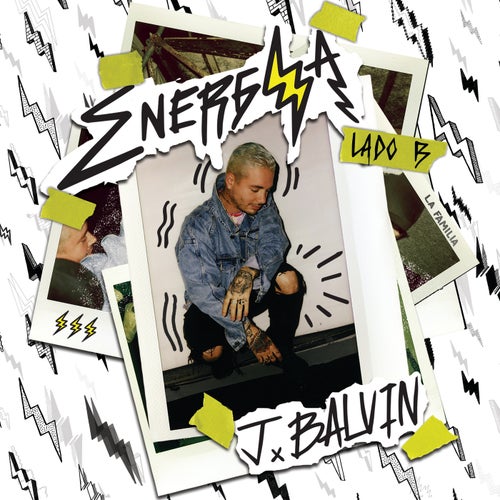