Reproducir en Napster
Lanzamiento: Jan 2006
Disquera: Universal Music International Ltda.
This is the 1975 debut that made Hyldon a household name and a massive star in Brazil. Though hailed as a singer-songwriter at the forefront of the samba-soul sound, Hyldon's debut owes a substantial debt to soft rock -- but for the Portuguese lyrics, much of this album would have been at home on '70s AM radio in the U.S. The title track is a revelation -- it could curl your hair, drape you in white linen and have you speaking passable Portuguese if you just relax into it, man. This is great hangover music, too.
Sarah Bardeen 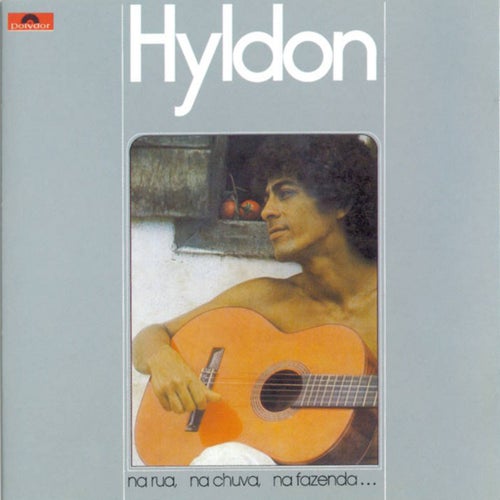 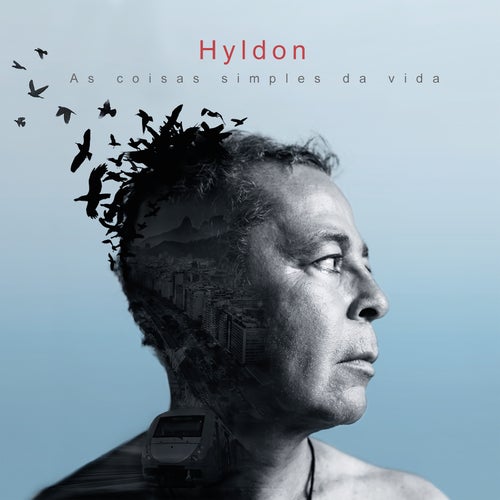 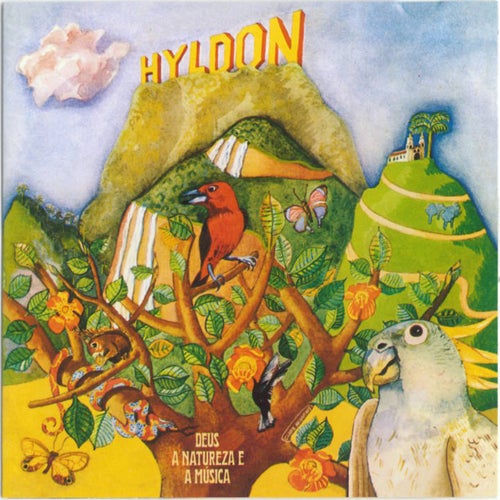 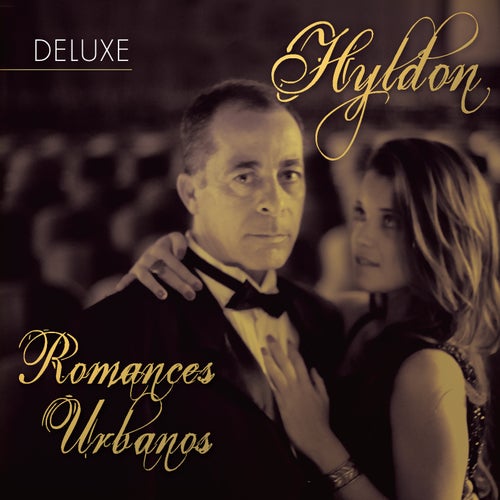