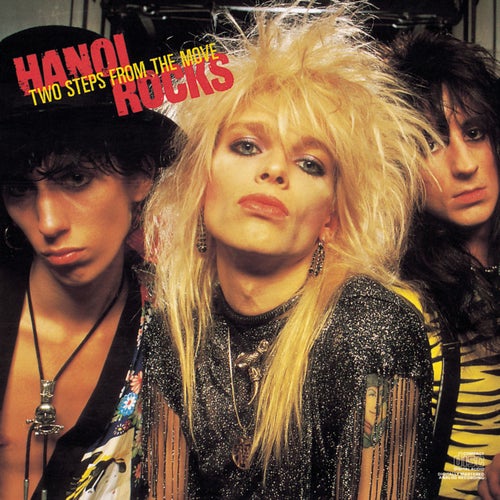 Reproducir en Napster
Lanzamiento: Jan 1984
Disquera: Epic
A lot of folks don't realize that hair metal -- that trashy fusion of glam rock, metal and punk -- was invented by a band from Finland. It's true. Simply listen to Hanoi Rocks. Like previous releases, the band's fifth album, unleashed in 1984, sounds like proto-Guns N' Roses. What's more, Hanoi Rocks is the band Motley Crue always wanted to be. They just didn't have that punk edge, which these Fins had in spades. "I Can't Get It" even sounds like the Clash -- after some nose candy, of course.
Justin Farrar 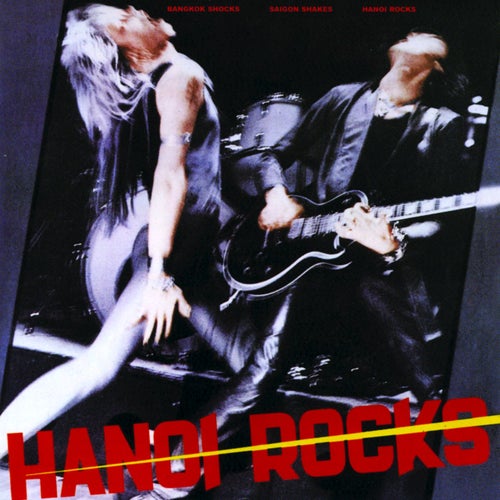 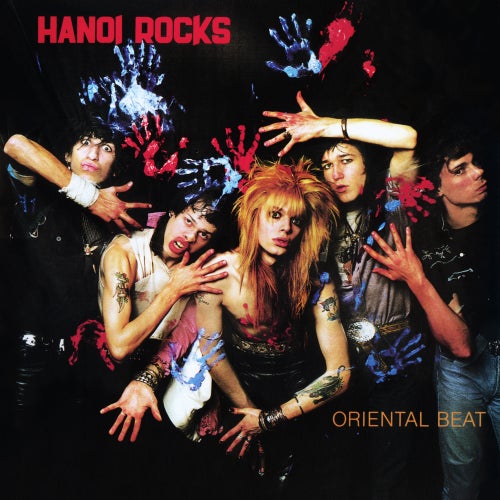 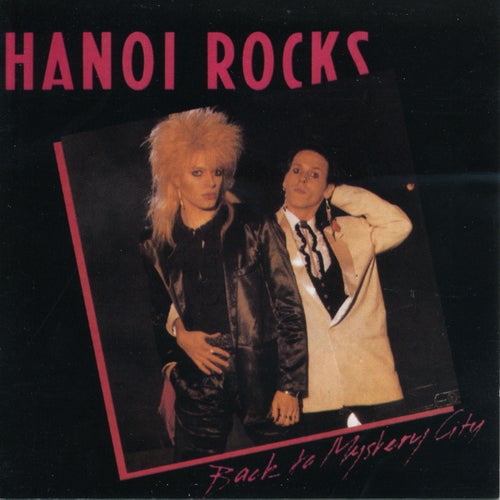 Reproducir
Back to Mystery City 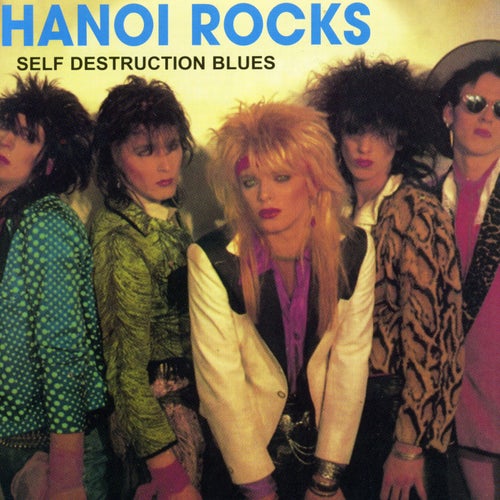