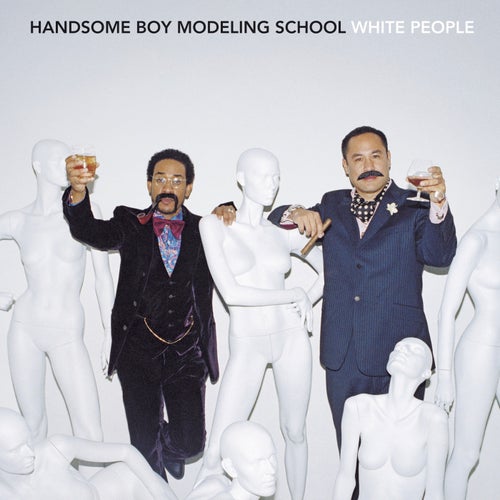 Reproducir en Napster
Lanzamiento: Sep 2004
Disquera: Elektra Records
Genre-bending super producers well-known for their diverse sound and eclectic projects, Prince Paul and Dan the Automator are back at it again with this follow-up to 1999's So How's Your Girl? The star-studded guest list is all over the place, with a roster that includes De La Soul, Del, Mike Patton, RZA, Mars Volta, and even John Oates! Bugged-out but fresh.
Brolin Winning 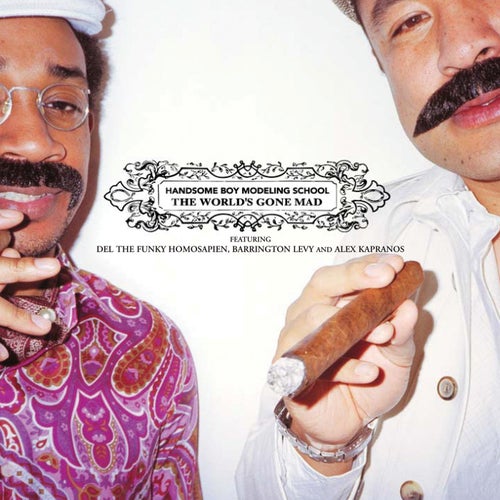 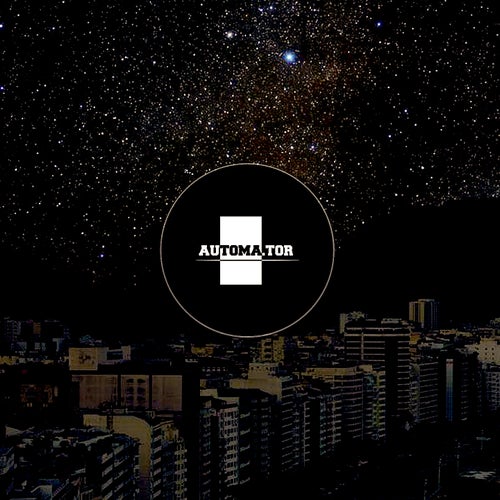 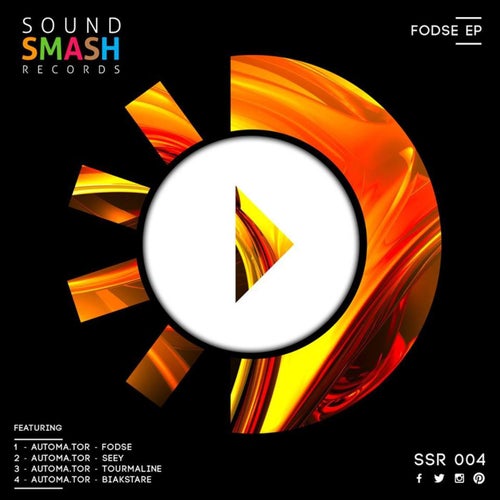 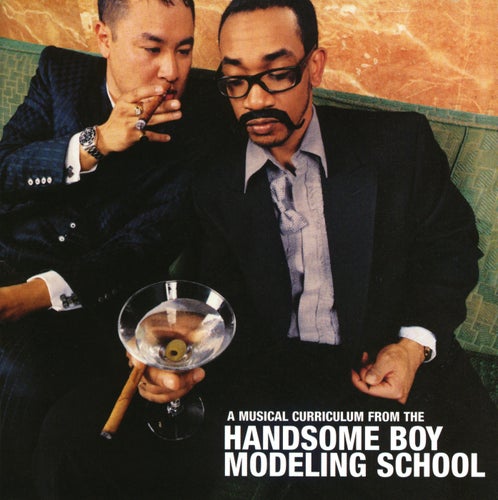