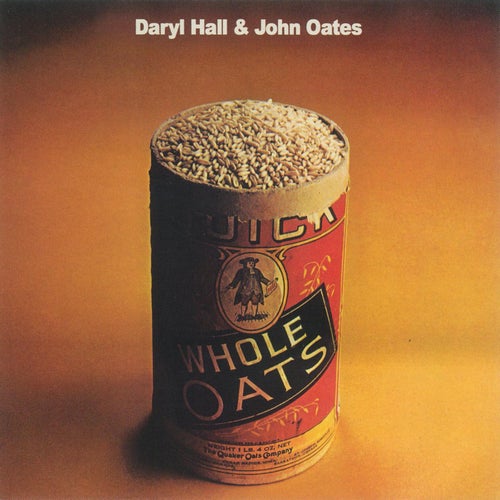 Reproducir en Napster
Lanzamiento: Nov 1971
Disquera: Rhino Atlantic
For their 1972 debut, artfully produced by Arif Mardin, Daryl Hall and John Oates combine their Philly soul and folk-rock sounds to winning effect. They were influenced by a range of styles that surface in everything from the chamber jazz of "Georgie" to the folk harmonizing of "All Our Love." The album is bookended by "I'm Sorry" and "Lilly (Are You Happy)," which deserved to be hits. Best of all is "Fall in Philadelphia," a seamless mix of country rock, jazz, R&B and caustic lyrics (Hall wrote it after Oates was mugged and beaten) that comes off like an homage to a bleak urban landscape.
Nick Dedina 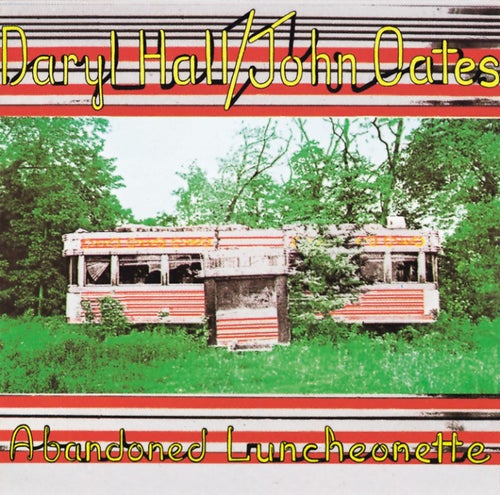 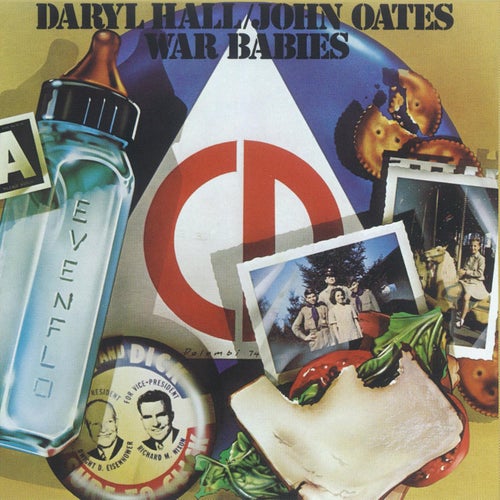 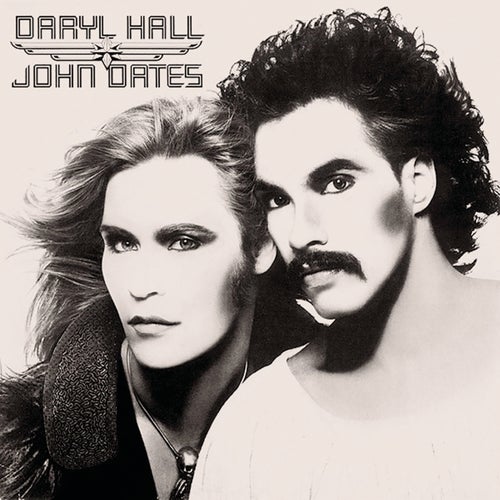 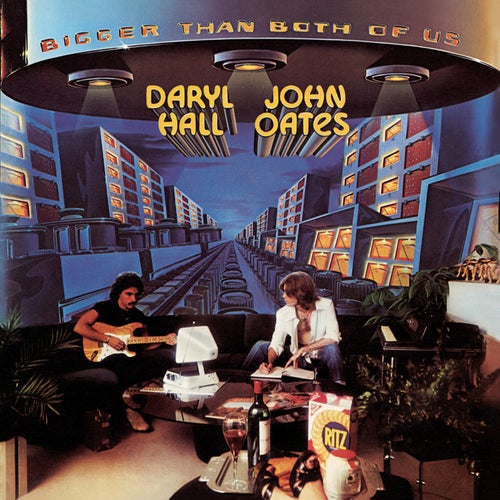 Reproducir
Bigger Than Both Of Us