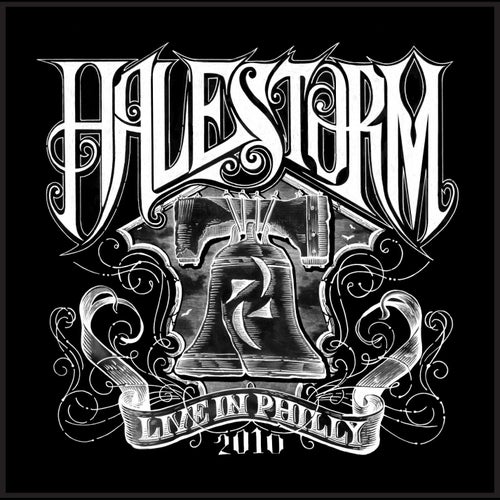 Reproducir en Napster
Lanzamiento: Nov 2010
Disquera: Atlantic Records
Halestorm follows up its 2009 studio debut with a live set recorded in the City of Brotherly Love, where the quartet first honed its sonic attack as a pack of up-and-coming club rats. In some respects, this record surpasses its predecessor, which was a tad too polished. Live in Philly 2010, in contrast, captures what the band is all about: hard-edged throwback rock that's equal parts Heart, Joan Jett and G'n'R. Everything here, from the double-ax action to frontwoman Lzzy Hale's vicious shrieks, is just way more raw.
Justin Farrar 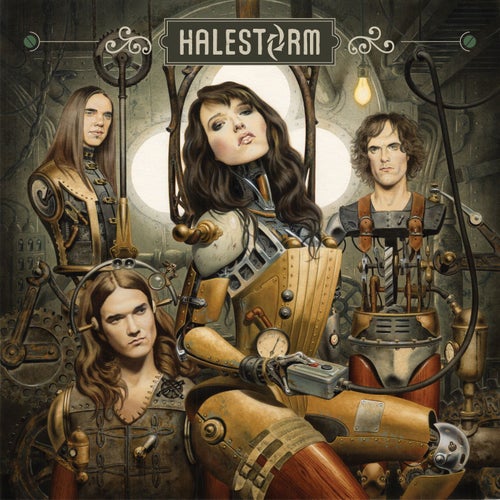