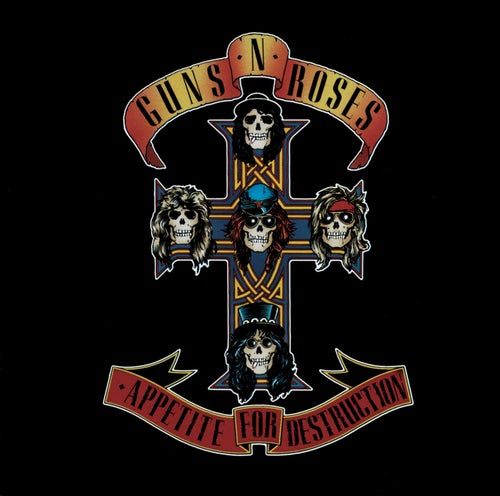 Reproducir en Napster
Lanzamiento: Jul 1987
Disquera: Geffen
One of the most important and influential records of the 1980s. The sleaze rock menace that was GNR's specialty had gone the way of the dinosaur until Appetite came out and the band flattened America like a steamroller. Years later, the album still rocks harder than anything else on the radio.
Mike McGuirk 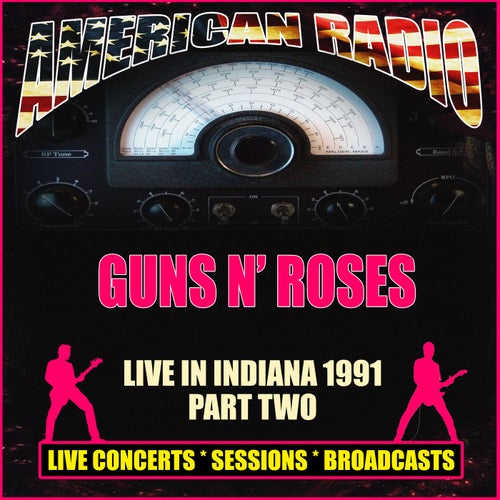 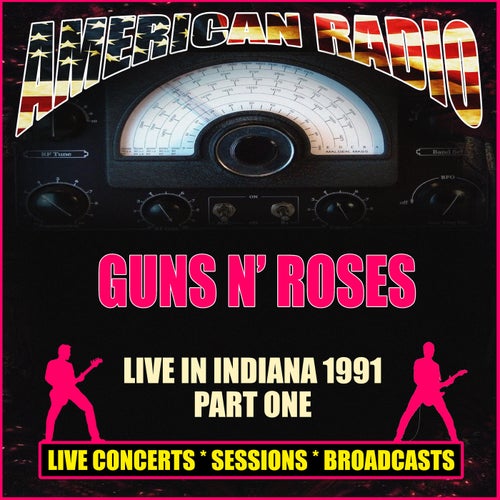 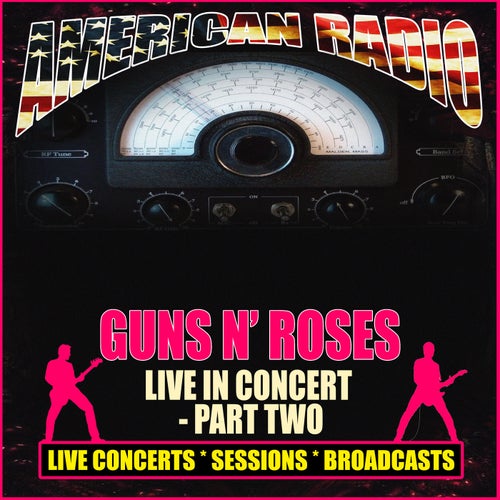 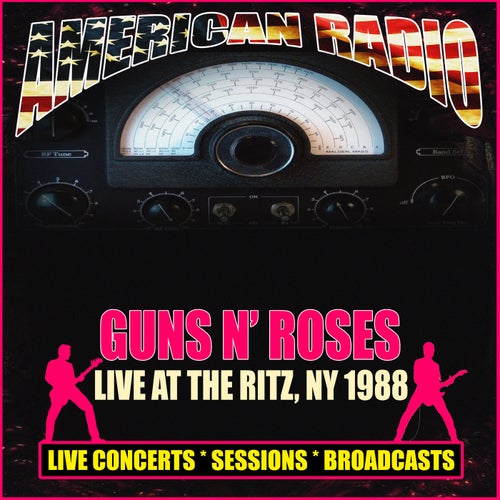