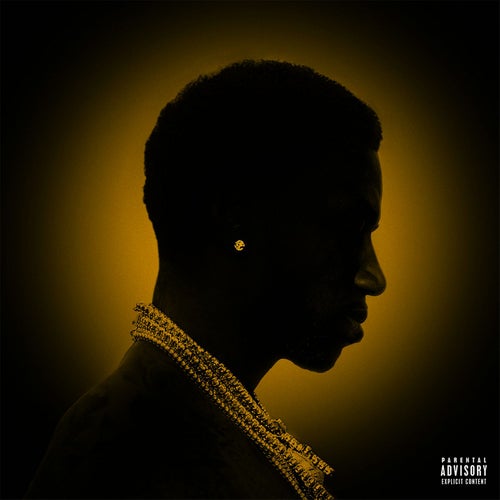 Reproducir en Napster
Lanzamiento: Aug 2017
Disquera: Guwop Enterprises/Atlantic
Since being released from prison in 2016, Gucci Mane has been on a tear, releasing projects that carefully thread the needle between big-budget albums and hastily compiled mixtapes. His Mr. Davis touts plenty of star power – Chris Brown, the Weeknd, and Big Sean all pay homage to the ATL icon. But the best tracks find him spitting flames with other street rappers, whether it’s chopping verses with Migos on “I Get the Bag,” or comparing baller notes with Slim Jxmmi of Rae Sremmurd and Young Dolph on “Stunting Ain’t Nuthin.” Gucci quotes NWA’s “Gangsta, Gangsta” on “Lil Story,” and admits on the “Intro,” “I’m just a work in progress, I’m not even through.”
Mosi Reeves 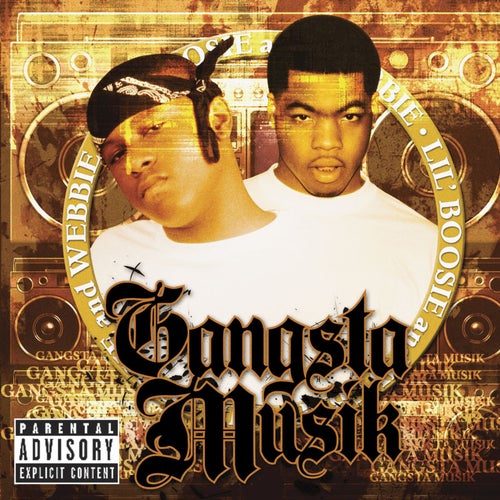 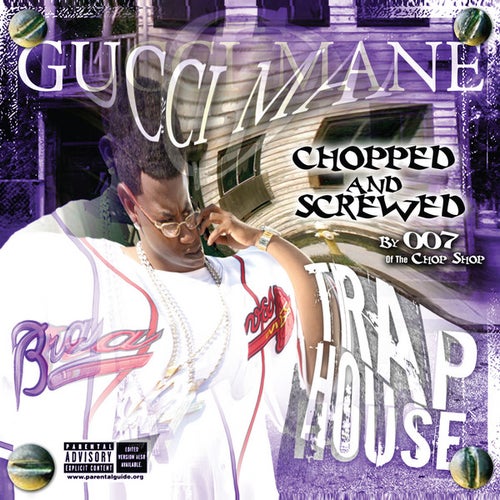 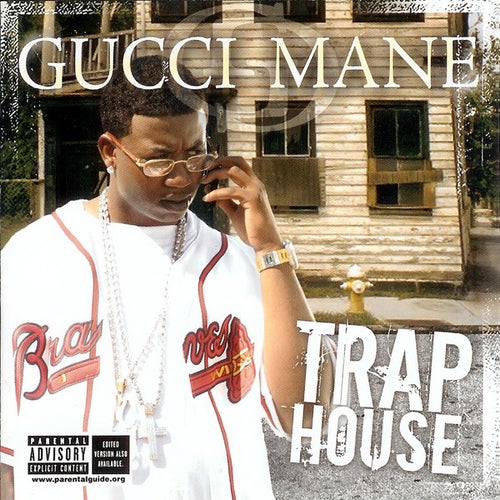 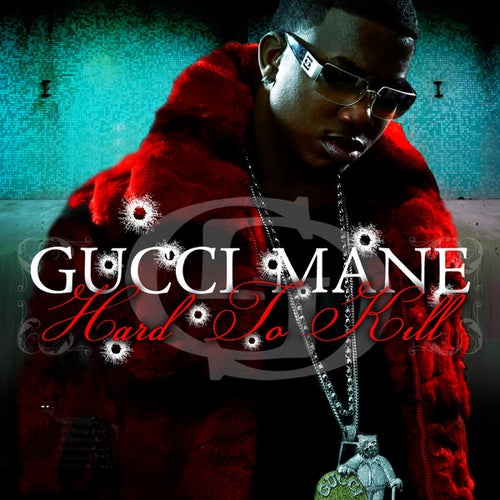