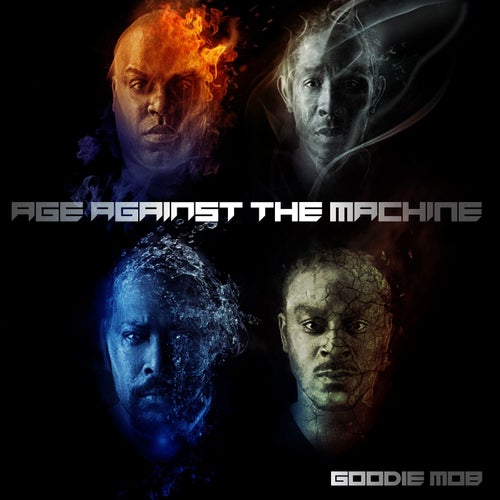 Age Against The Machine

Age Against The Machine

Reproducir en Napster
Lanzamiento: Aug 2013
Disquera: Warner Records
A suite of dystopian pop raps, Age Against the Machine departs from the Southern spiritualism of vintage Goodie Mob. As the quartet's breakout star before his acrimonious departure (and their subsequent reunion), Cee-Lo's high-strung emotions often take center stage, and on "Nexperiance" he's the only voice. This isn't what their old fans want to hear -- they didn't like 1999's similar World Party -- but give "Kolors," "I'm Set," "Special Education" and "Father Time" a chance. As for the horribly misguided "Amy" and its "my first white girl" chorus? Just forget you heard that.
Mosi Reeves 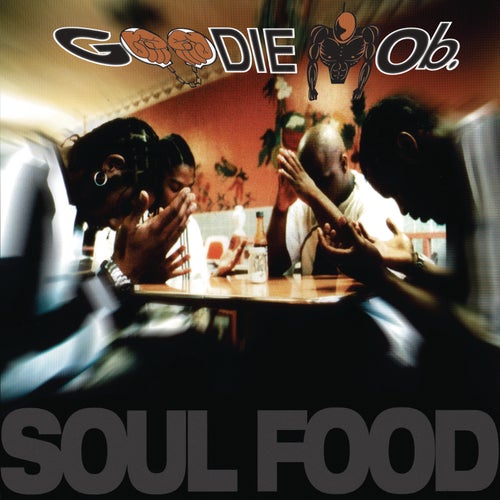 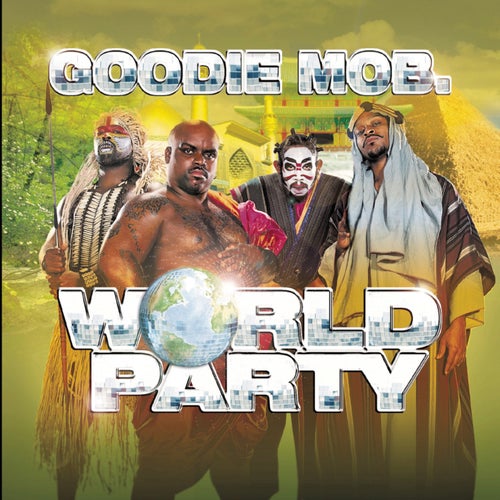 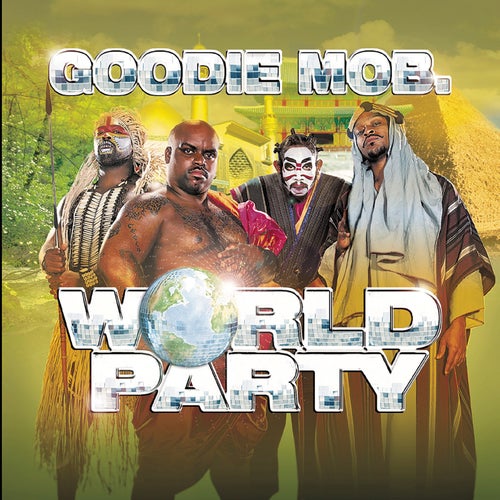