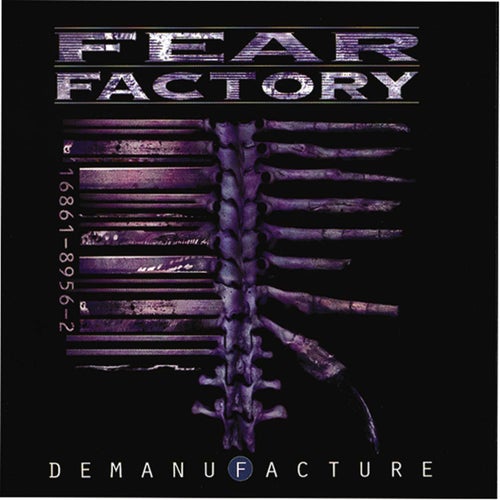 Reproducir en Napster
Lanzamiento: Jan 1995
Disquera: Roadrunner Records
Fear Factory blazed an impressive trail in the 1990s. The southern California group explored, over a trio of excellent albums, just about everything, including thrash, death metal, industrial metal and groove metal. Most of the time, as Demanufacture clearly demonstrates, the group looked towards the rise of nu metal. A track such as "Self Bias Resistor" sounds, especially during its more baroque moments, as if it influenced an entire generation of metal dudes, including the heavies Korn and Limp Bizkit. That said, Demanufacture is far heavier than much of the offspring it helped spawn.
Justin Farrar 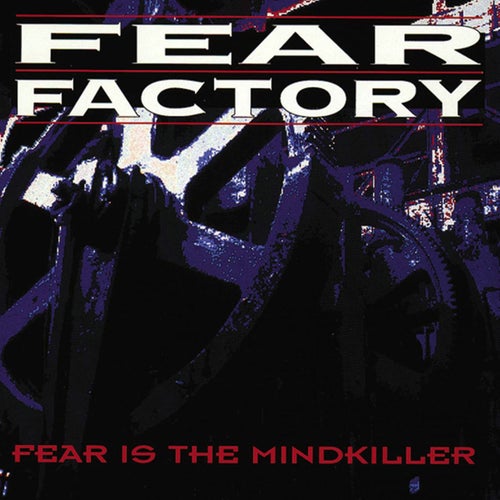 Reproducir
Fear Is The Mind Killer 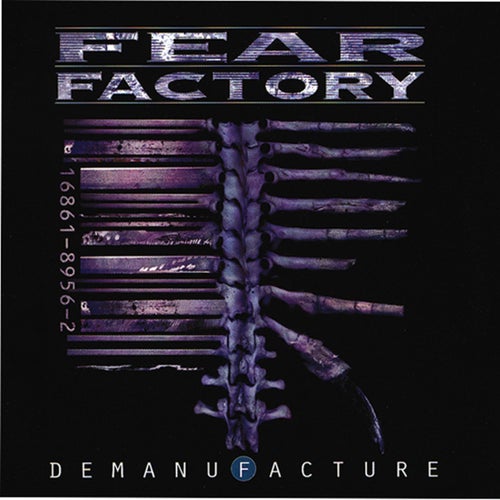 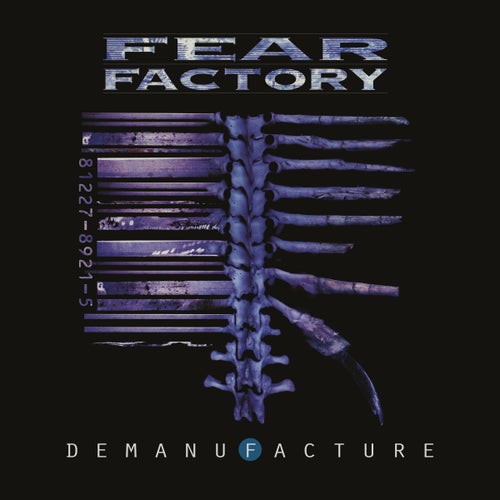 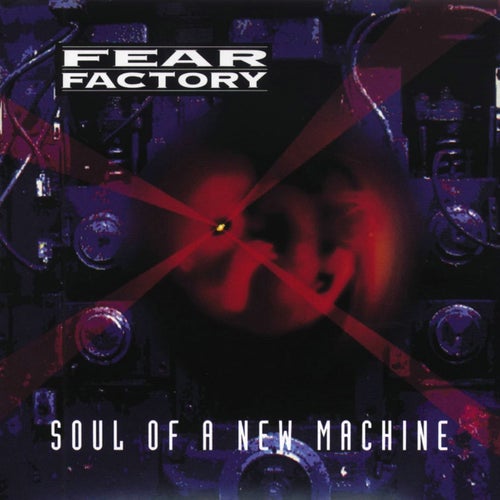 Reproducir
Soul of a New Machine