Reproducir en Napster
Lanzamiento: Jan 1997
Disquera: Universal Records
Erykah Badu's debut album, released when she was just twenty-five. This album marked the dawning of an era of what could be called "conscious R&B" -- or, as it is now known, Neo-Soul. Hip-hop and soul influences mix freely, all tethered together by Badu's somewhat skinny, corrugated vocals that drew comparisons to Billie Holiday. Tracks include "On & On" and "Apple Tree."
Rhapsody 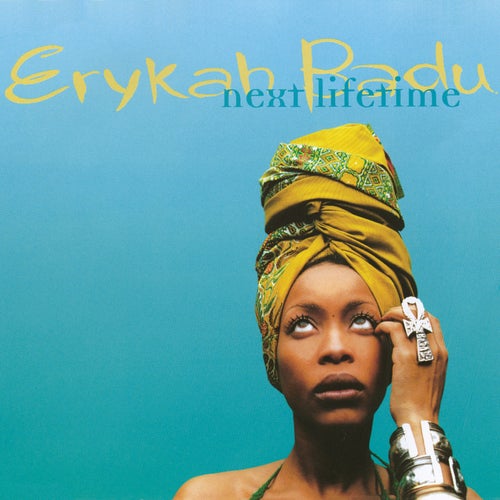 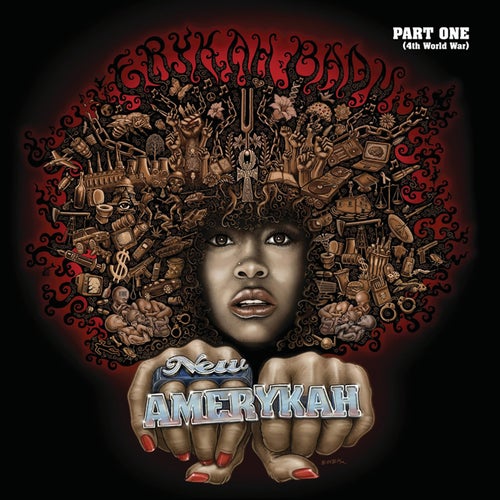 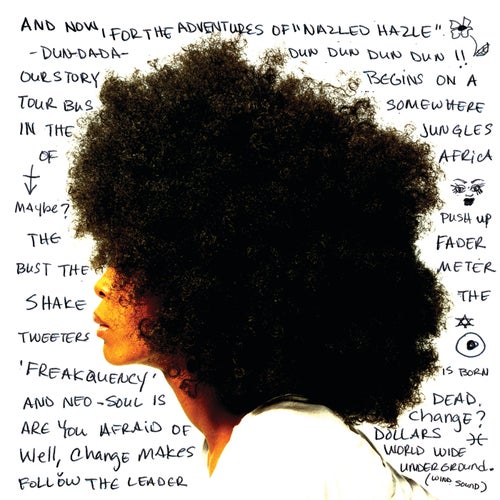 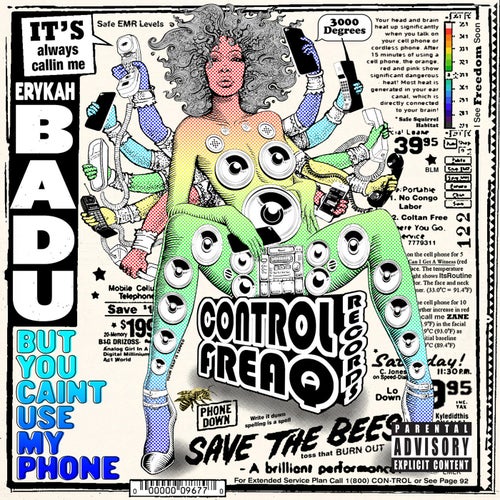 Reproducir
But You Caint Use My Phone