Lay With You featuring Faith Evans

Lay With You featuring Faith Evans 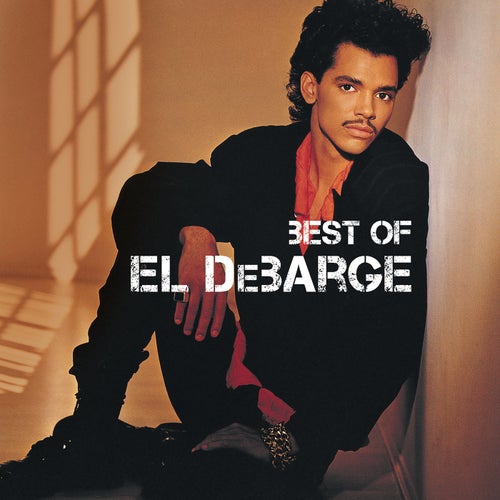 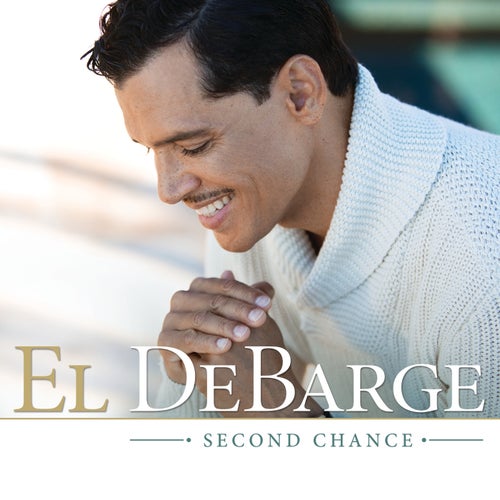 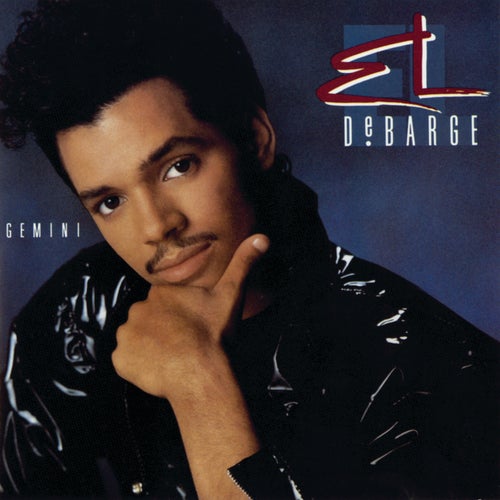