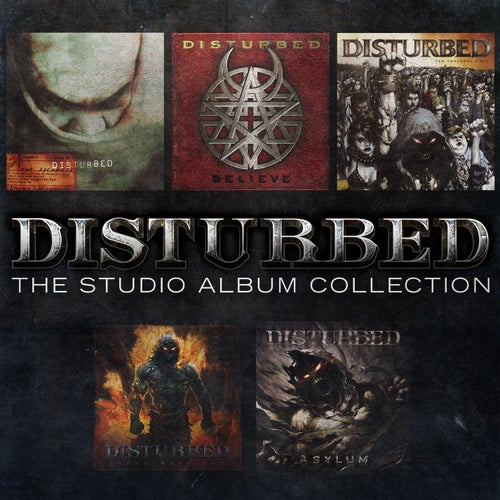 Reproducir en Napster
Lanzamiento: Oct 2011
Disquera: Reprise
As its title suggests, this 2011 box comprises all of the immensely popular post-nu-metal/post-grunge/post-industrial/post-millennial Chicago commercial metal band's previous five studio sets. Each is provided its own disc: 2000's The Sickness, 2002's Believe, 2005's Two Thousand Fists, 2008's Indestructible, 2010's Asylum -- each of which either went quadruple platinum in the U.S. or topped the Billboard 200. A dozen of these 63 songs went Top 10 on Mainstream Rock radio. If screamo gut-busting is your poison, you'll be hard-pressed to find more than this all in one place.
Chuck Eddy 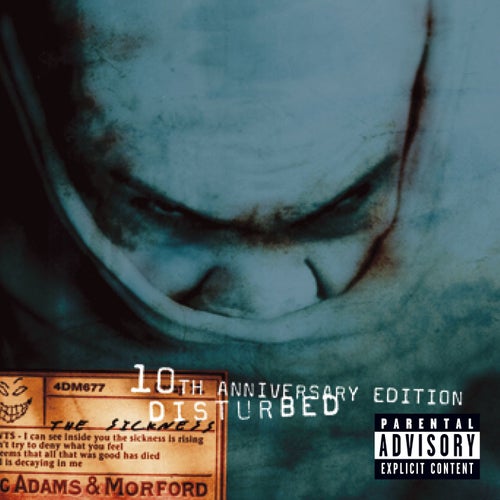 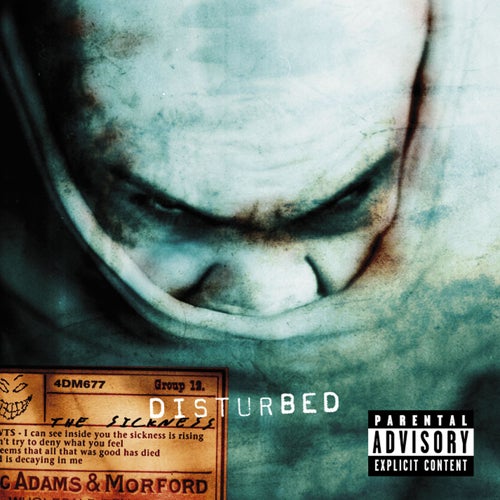 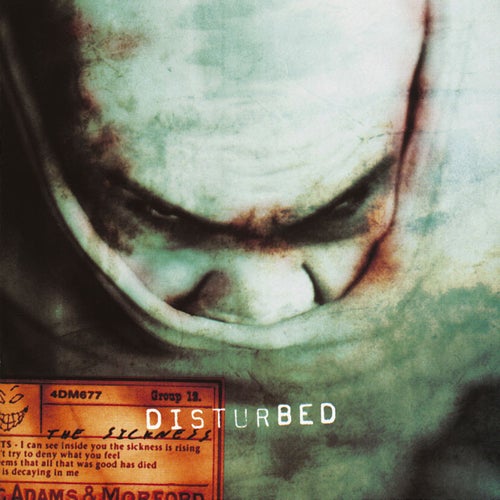 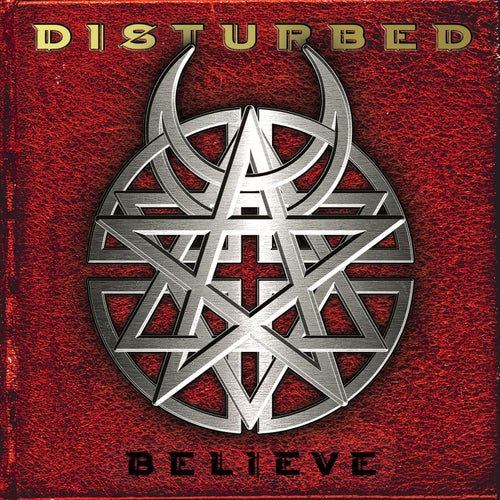