Rainbow In The Dark

Rainbow In The Dark

Reproducir en Napster
Lanzamiento: Jul 1983
Disquera: UMC (Universal Music Catalogue)
On the heels of ditching Black Sabbath, Ronnie James Dio released this opening salvo with his new band in 1983. An instant heavy-metal benchmark, Holy Diver features the untrained (!) metal singer duplicating the top-to-bottom success of Sabbath's Mob Rules. He practically tops "Sign of the Southern Cross" with "Shame on the Night" and lays the blueprint for '80s metal with "Rainbow in the Dark." Then there's "Holy Diver," which is about as bedrock to metal as "Happy Birthday" is to standards. Song intros include baleful winds, creepy whispers and, best of all, howling wolves.
Mike McGuirk 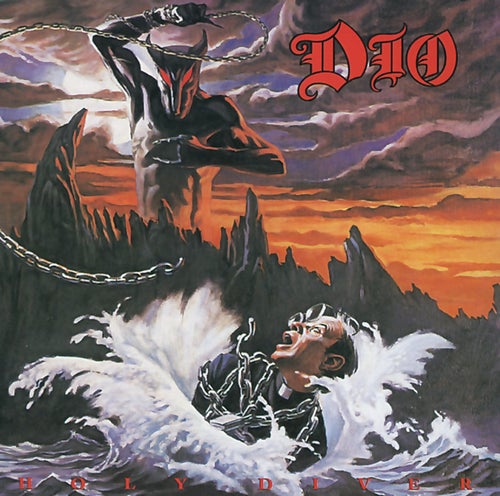 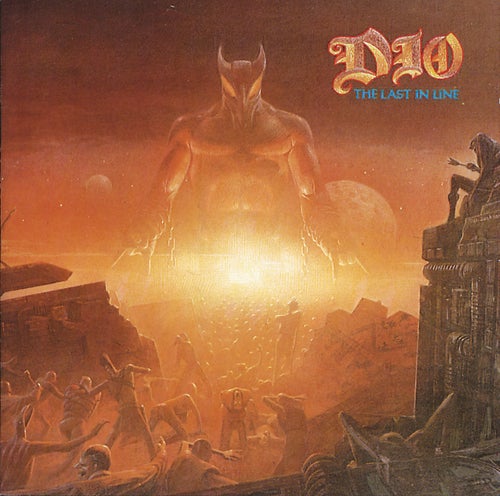 Reproducir
The Last In Line 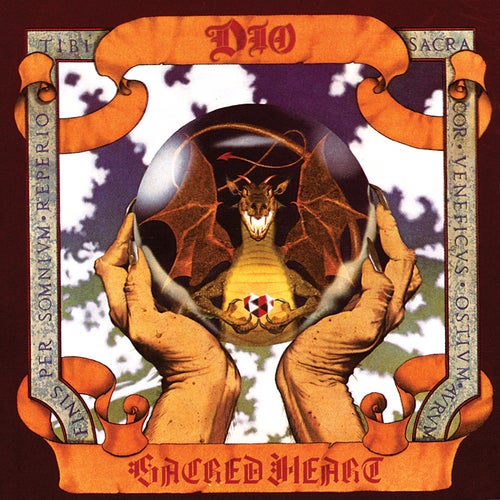