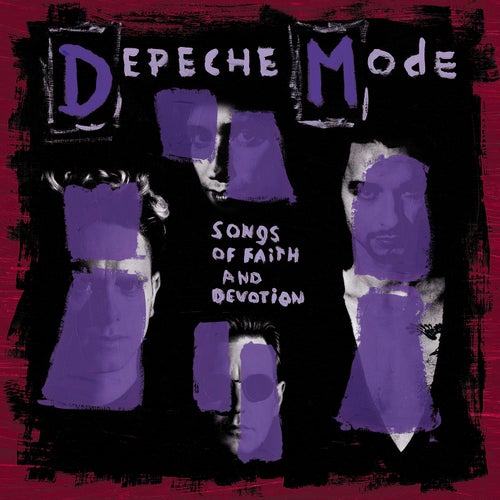 Songs of Faith and Devotion (Deluxe)

Songs of Faith and Devotion (Deluxe)

Reproducir en Napster
Lanzamiento: Mar 1993
Disquera: Venusnote Ltd.
Around the release of Depeche Mode's eighth studio album in 1993, the band was on the rocks and the grunge movement was flooding the mainstream. It may have been a tough time for a group who helped define the '80s alternative sound to drop a record, but Songs of Faith and Devotion still ended up reaching No. 1. It's their last record with Alan Wilder, who helps sculpt DM's dark, signature synth-pop with the addition of stunning orchestral touches, languid strings, guitar feedback and stark industrial elements. Often overshadowed by Violator, this follow-up tends to be underrated.
Stephanie Benson 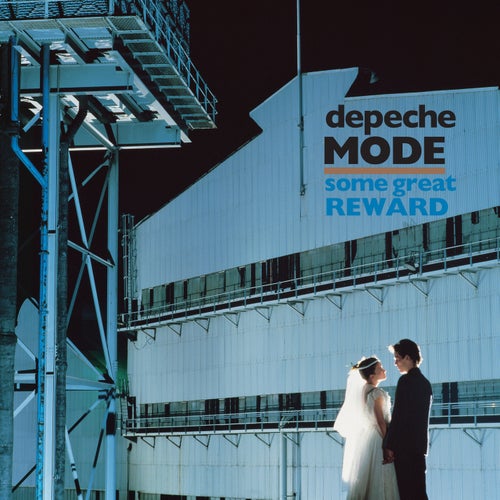 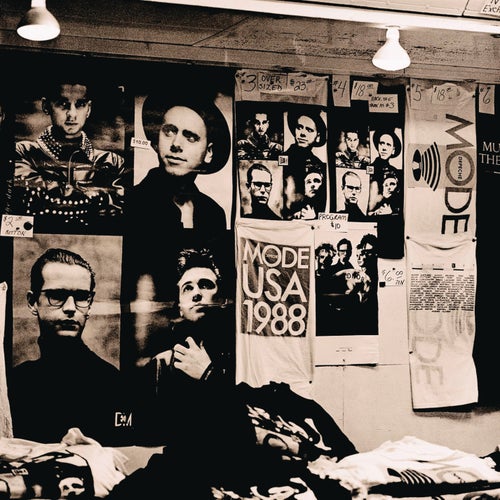 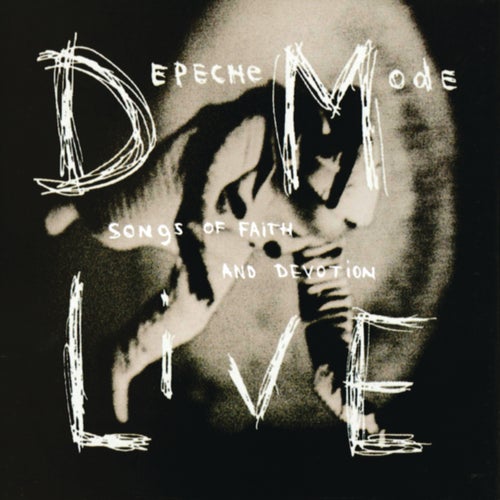 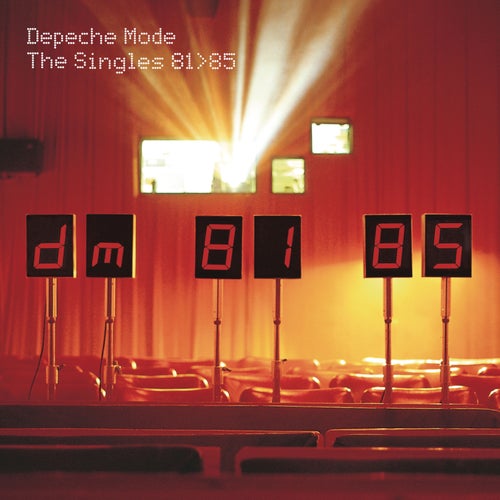