Reproducir en Napster
Lanzamiento: Apr 2011
Disquera: Fantasy Records
On its boldest (and darkest) effort yet, Dengue Fever expands its tour of psychedelia further beyond Cambodian pop than ever before. Heavy doses of surf rock, paisley-flecked Britpop, Afrobeat, even Gypsy brass are swirled in, then set up to chase each other's tails on cuts like the slinky, awesomely titled "Durian Dowry." Just when you think your head will explode, however, the band gives you a focus point: the meditative flute on the meandering "Uku," for instance, or "2012"'s disillusioned political critique. If you really feel lost, home in on Chhom Nimol's warm, enveloping wail.
Rachel Devitt 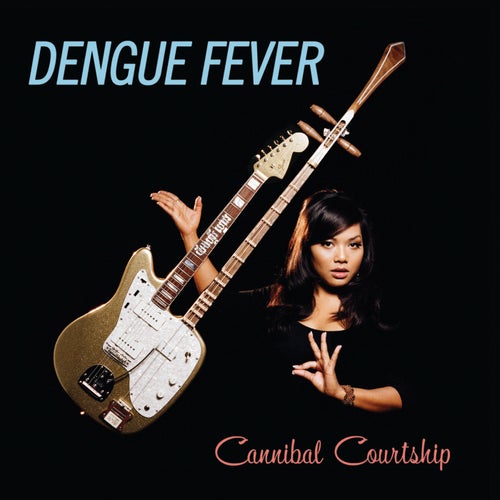 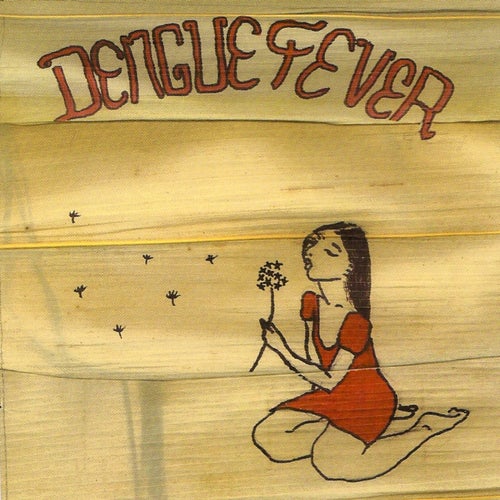 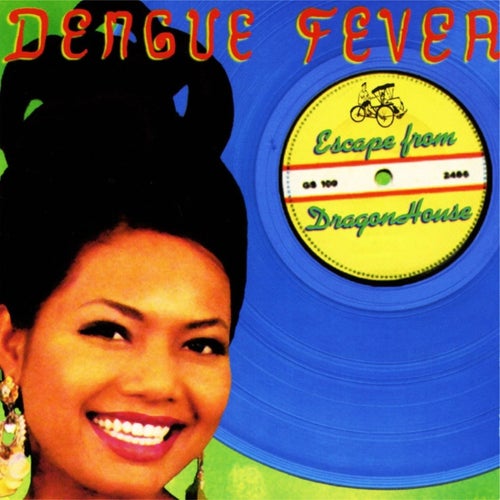 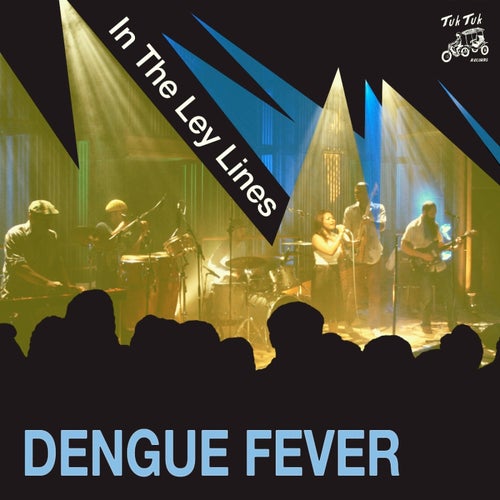 Reproducir
In The Ley Lines