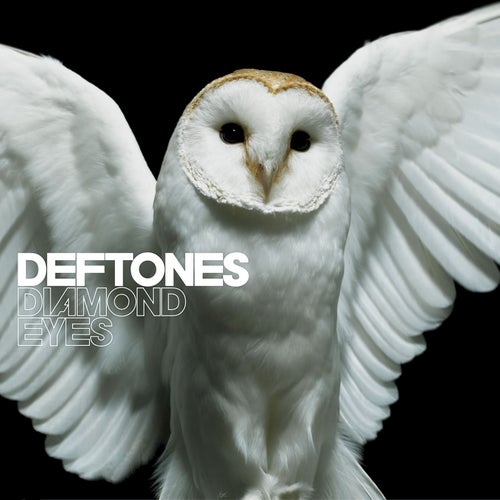 Reproducir en Napster
Lanzamiento: Apr 2010
Disquera: Reprise
The Deftones climbed a mountain of adversity in the two years preceding Diamond Eyes. It began when bassist Chi Cheng slipped into a coma after a car crash in 2008. The group then mysteriously scrapped Eros, an experimental affair that was supposed to be their sixth album. In its place the group offers an album that plays things fairly straight. Then again, this is the Deftones we're talking about. Diamond Eyes is still more eccentric and arty than your average slab of mainstream metal.
Justin Farrar 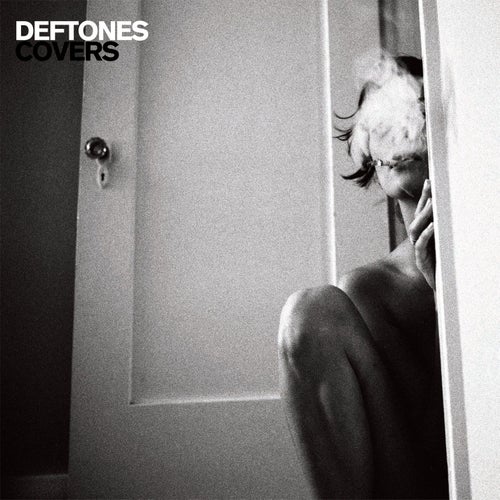 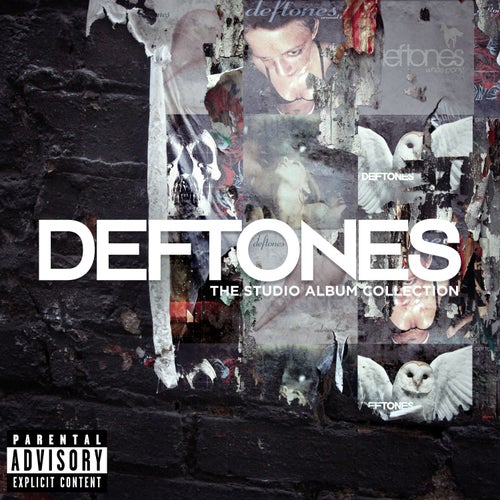 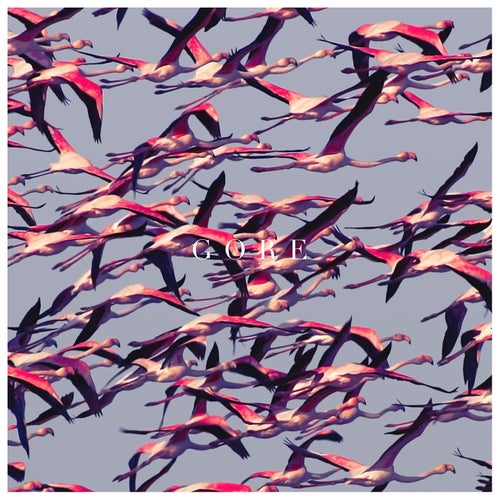 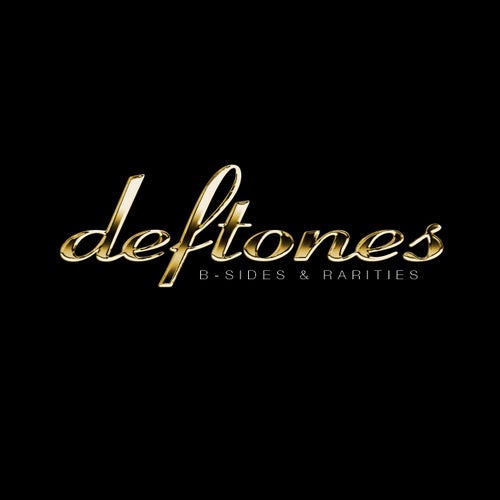