Reproducir en Napster
Lanzamiento: Sep 2014
Disquera: Last Gang
In 2004, this bass-and-drum duo split the difference between Queens of the Stone Age's low-rumble attack and dance-punk, keeping ambivalently misogynistic lyrics at bay with their unique and impressive crunch. Then they broke up. Ten years later, in a somewhat crunch-starved landscape, it's their melodies that impress, with the harmonically acute "Right On, Frankenstein" still yelping angst like "I don't wanna die/ But I wanna be buried/ Meet me at the gates of the cemetery!" The Physical World has plenty of riffs worth hearing again, but it's most relieving that they haven't mellowed.
Dan Weiss 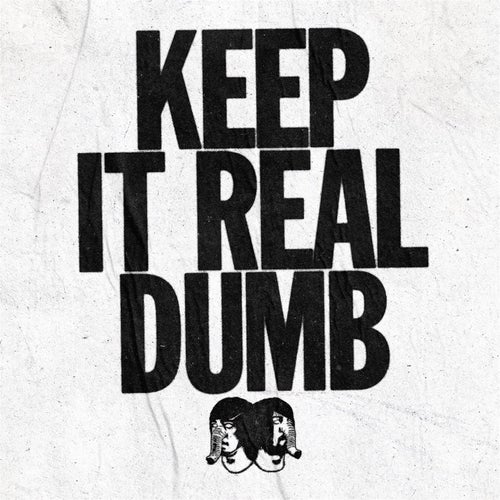 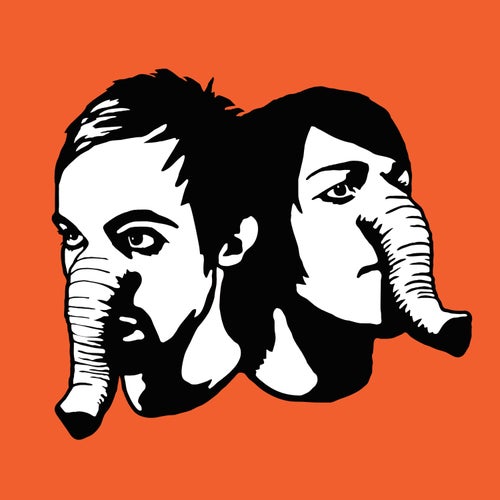 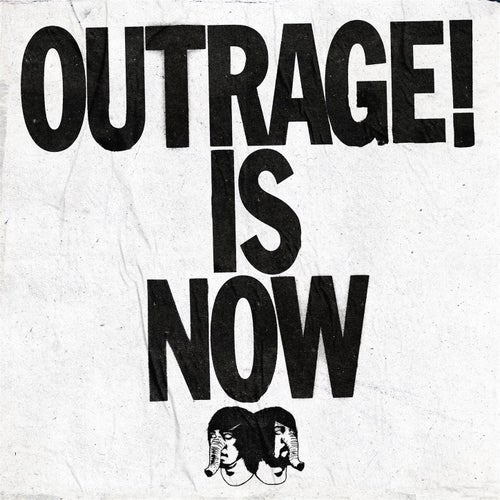