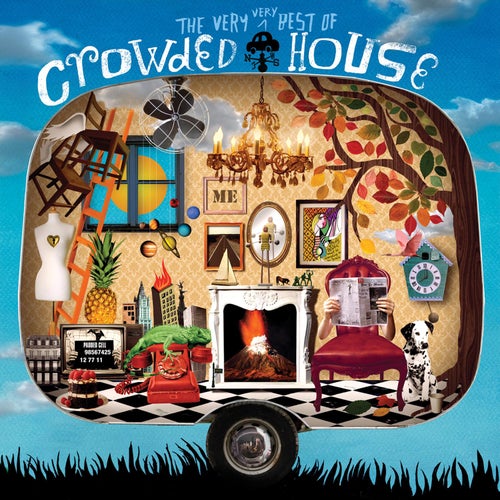 Not The Girl You Think You Are

Not The Girl You Think You Are 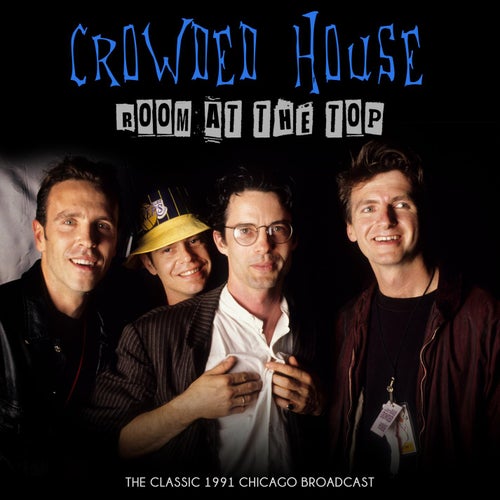 Reproducir
Room at the Top 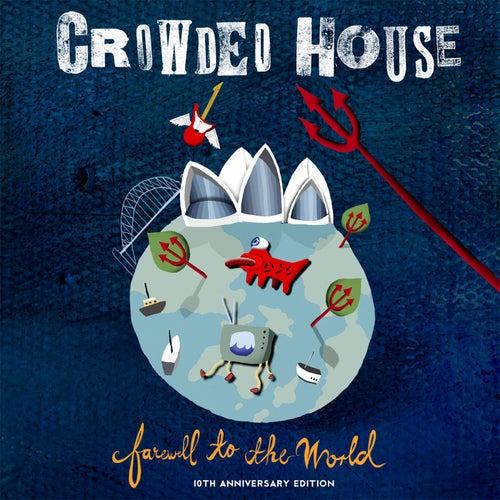 Reproducir
Farewell to the World (Live at Sydney Opera... 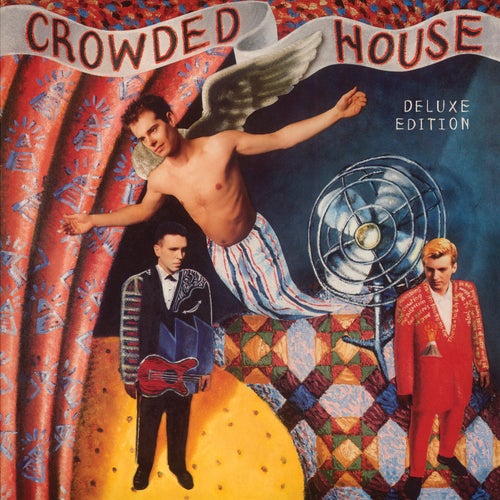