Reproducir en Napster
Lanzamiento: Jul 1998
Disquera: Geffen
The two discs comprising Across A Wire: Live In New York City represent the two divergent personalities the Crows have always struggled to reconcile. The first, their VH1 Storytellers session, finds them in tasteful acoustic mode attempting to play the adult-contemporary sophisticates. The second documents the group's roots in bar-bred college rock. The band heard on disc one is the band that climbs the charts and churns out friendly radio hits. The band on disc two, on the other hand, is the one that's willing to be your shaggy soundtrack for a long night of drinking, howling and weeping.
Justin Farrar 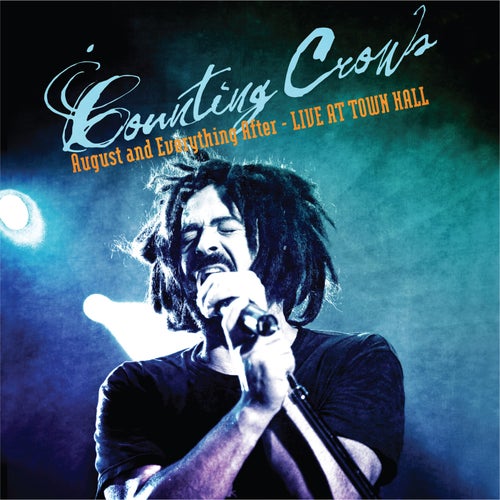 Reproducir
August And Everything After - Live At Town Hall 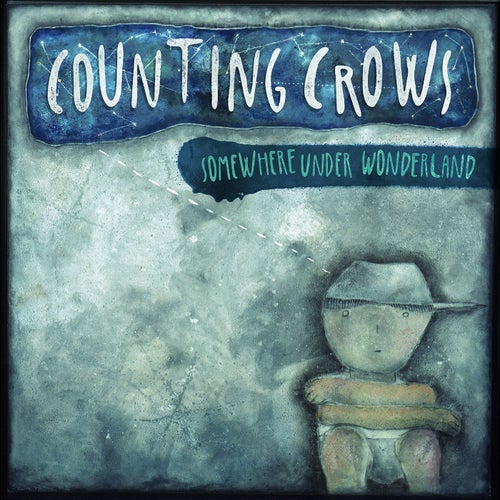 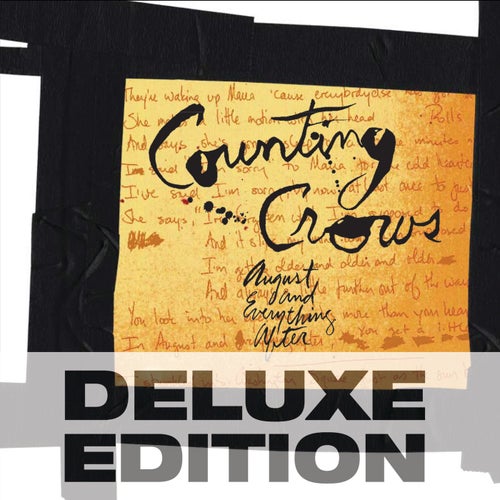 Reproducir
August And Everything After