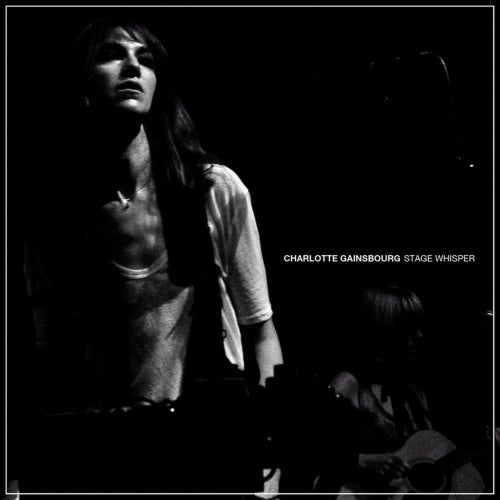 Reproducir en Napster
Lanzamiento: Dec 2011
Disquera: Because Music
The first half of Stage Whisper features unreleased studio tracks, mostly from her sessions with Beck for 2009's IRM. The opening tracks are all funky and fizzy: "Terrible Angels" is almost Depeche Mode sleek, while "Paradisco" is more Goldfrapp chic, both of which work well with Gainsbourg's vocal stoicism. Her seductress side slides in on the softer "White Telephone" and "Got to Let Go," a lovely duet with Noah & The Whale's Charlie Fink. She comes off a little more timid on the album's second half, which brings in live cuts of songs from IRM and 2006's 5:55.
Stephanie Benson 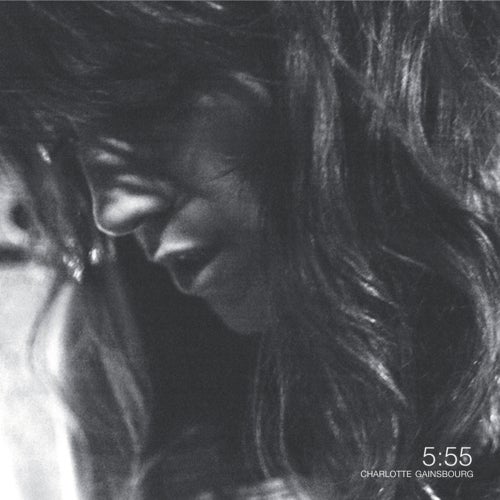 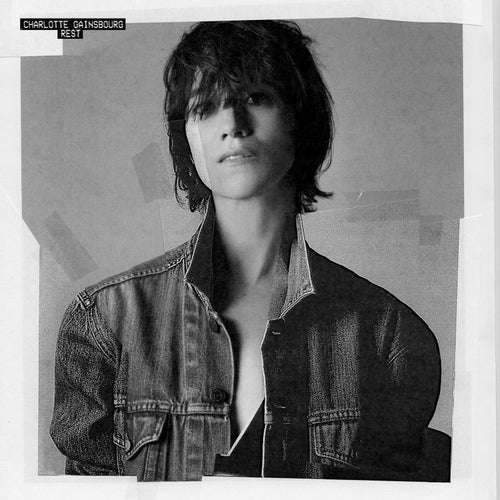 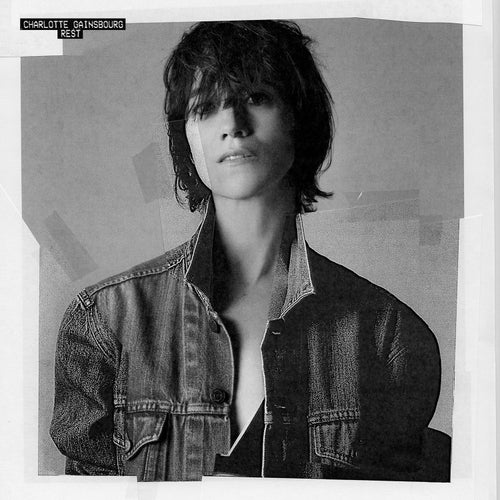 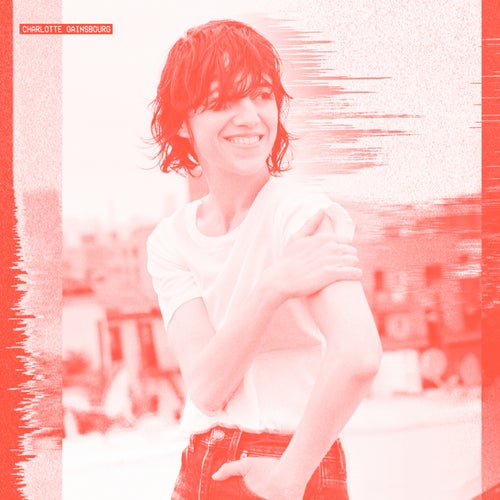