Reproducir en Napster
Lanzamiento: Jan 2018
Disquera: Syco Music/Epic
Released mere weeks before the Cuban-American Miami Fifth Harmony alumnus’s 21st birthday, Cabello’s solo debut contains no other songs as upbeat or ooh-la-la as “Havana” – the Young Thug collaboration and Pharrell co-write that rode its bubblesalsa piano, border brass, and Santana “Smooth” groove up pop-chart peaks worldwide. But that hit’s sandwiched between hints of mariachi guitar in the nicely neurotic “She Loves Control” and light Caribbean sway in “Inside Out,” before “Consequences” portends a potential future in either r&b or c&w ballads. Or maybe she could wind up the new Nelly Furtado – with just enough melisma to counter all her squeaks and hiccups, and a come-on called “Into It” that rhymes with “infinite.”
Chuck Eddy 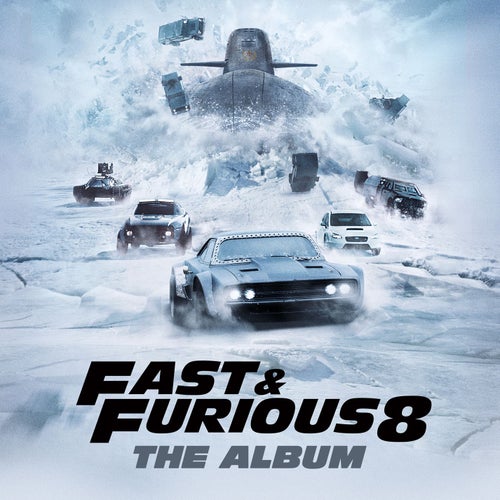 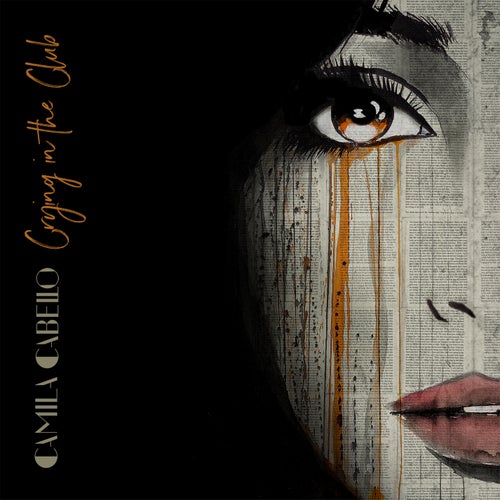 Reproducir
Crying in the Club 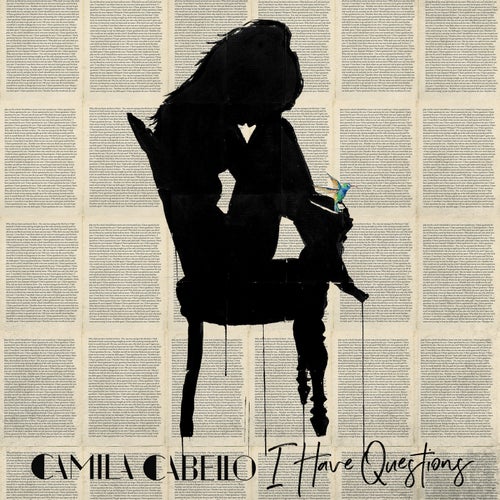 Reproducir
I Have Questions