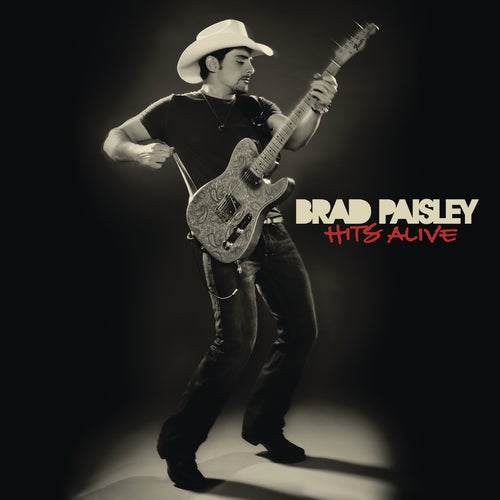 Reproducir en Napster
Lanzamiento: Nov 2010
Disquera: Arista Nashville
The first part of this album features the hits; the rest makes up the live portion. It's a clever approach, certain to please both novice and hardcore fans alike. What can you say about Paisley's hits except that he has plenty of them, including the poignant downer "Whiskey Lullaby" and lighter fare like "Celebrity" and "Online." The live portion reflects Paisley's easy-going showmanship, as well as his deft guitar skills. To say he has the crowd in the palm of his hand would be an understatement; what else would you expect from someone who has been nominated for Entertainer of the Year?
Linda Ryan 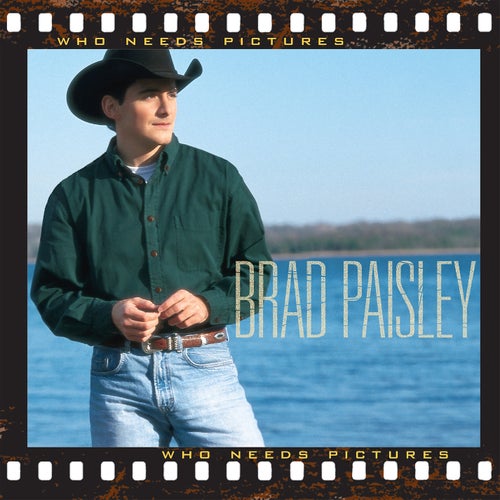 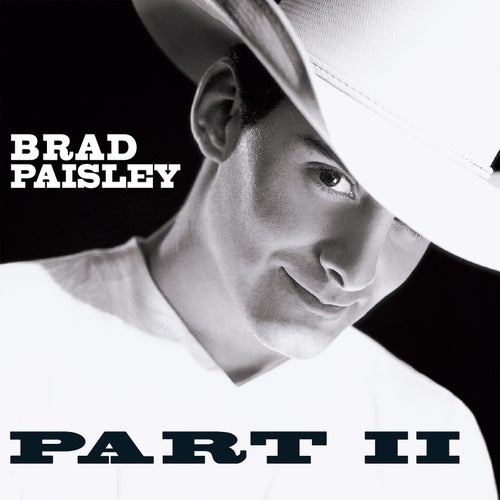 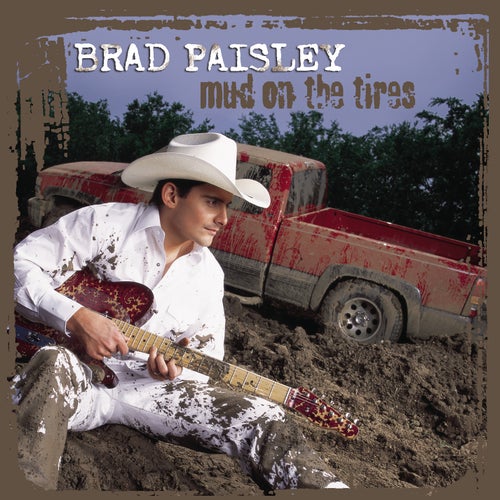 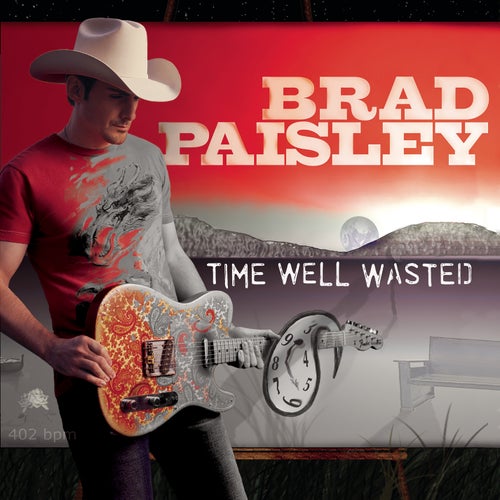