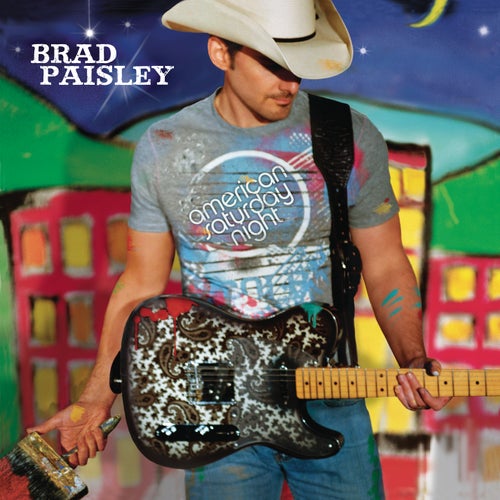 Reproducir en Napster
Lanzamiento: Jun 2009
Disquera: Arista Nashville
American Saturday Night lives up to its title, invoking images of baseball, mom's apple pie and Chevrolet, but there's a lot more going on in Brad Paisley's eighth effort, which stands as his most personal album to date. The country star co-wrote every song, and he flirts with subjects from fatherhood ("Anything Like Me") and his marriage ("She's Her Own Woman") to time and technology ("Back to the Future"). Of course it just wouldn't be a Brad Paisley album without a touch of humor, and "You Do the Math," "The Pants" and "Water" offer plenty of that.
Lauren Tabak 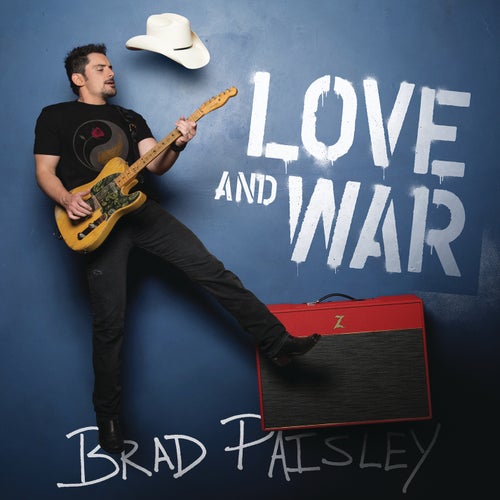 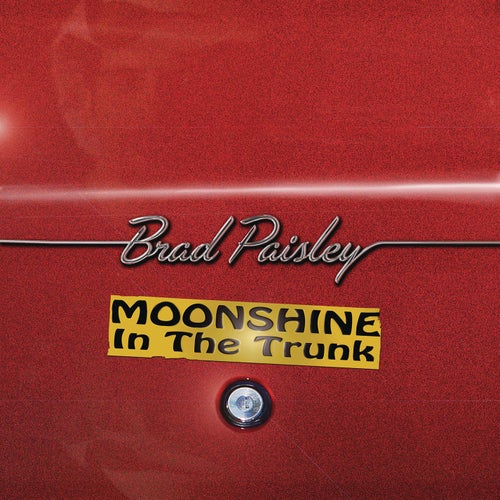 Reproducir
Moonshine in the Trunk 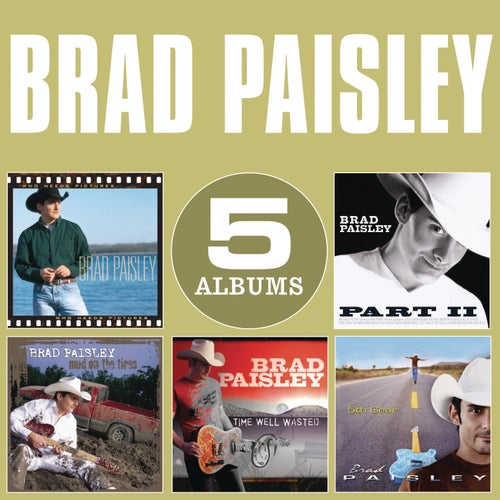 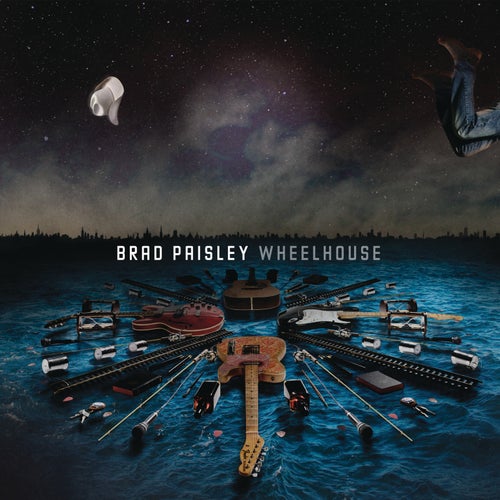