Reproducir en Napster
Lanzamiento: Aug 1976
Disquera: Epic
It's amazing how Boston hatched fully formed. Unlike Journey and Styx, Tom Scholz and company didn't require two or three albums of awkward prog-boogie to develop their sound. Right from the opening cut, the iconic "More Than a Feeling," Boston establishes the template for one of classic rock's biggest-selling sounds. In fact, this debut album, which has sold in excess of 18 million copies, could also double as a greatest-hits package, if just two more songs were included: "Amanda" and "Don't Look Back."
Justin Farrar 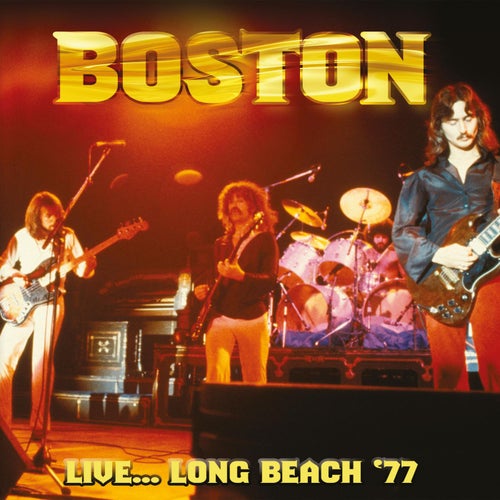 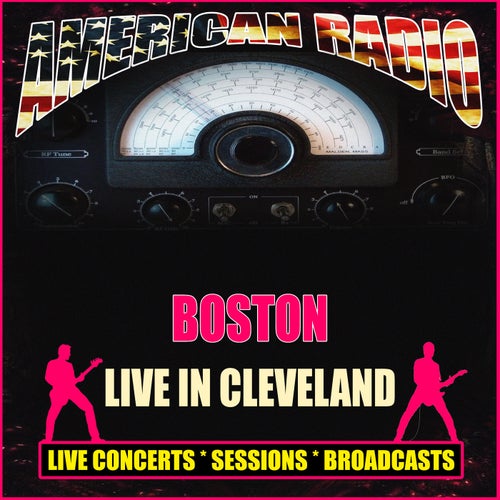 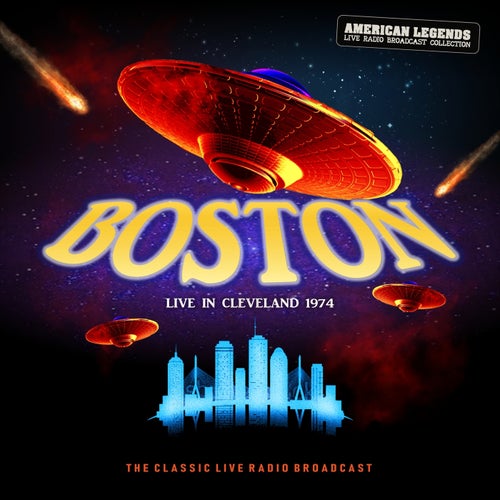 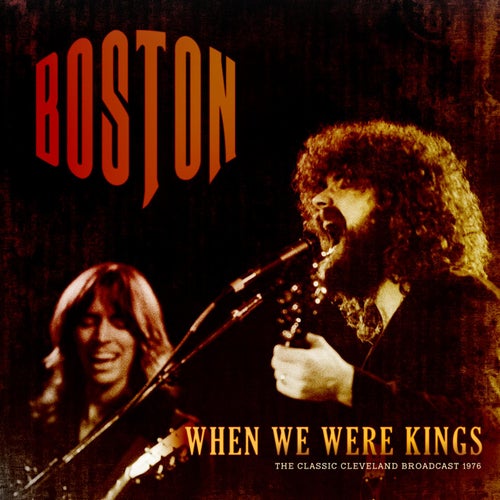 Reproducir
When We Were Kings