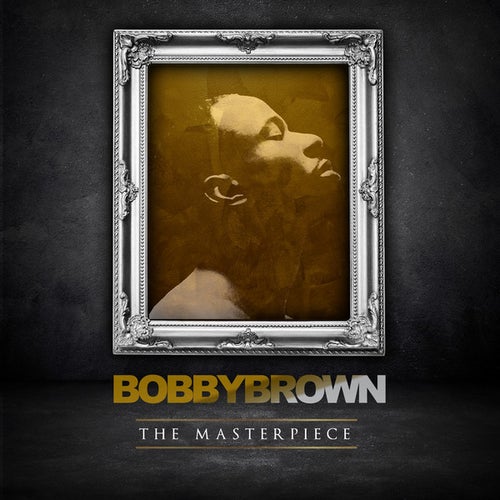 Reproducir en Napster
Lanzamiento: Jun 2012
Disquera: Bronx Bridge Entertainment
The first thing you'll notice on Bobby Brown's first album in a decade is how different he sounds. Brown once had a thin but expressive voice that fit perfectly over New Jack classics like "My Prerogative." On The Masterpiece, he sounds ragged and hoarse from years of abuse. But he hasn't lost his pride, and he's defiant, inspired and seemingly unconcerned about self-parody. The leaden dance number "Set Me Free" is in the latter category; but fans of the star will delight at his fighting words against the tabloids on light R&B numbers like "Can't Give Up" and "Get Out the Way."
Mosi Reeves 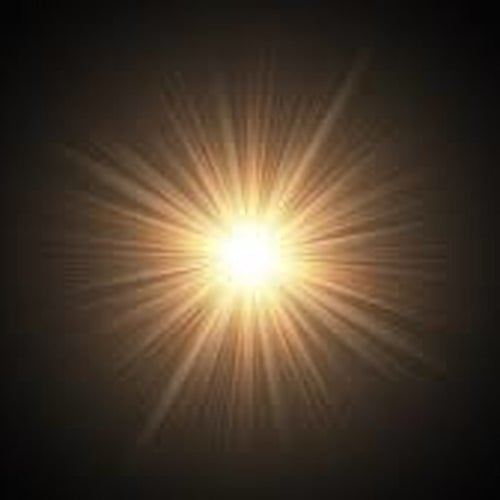 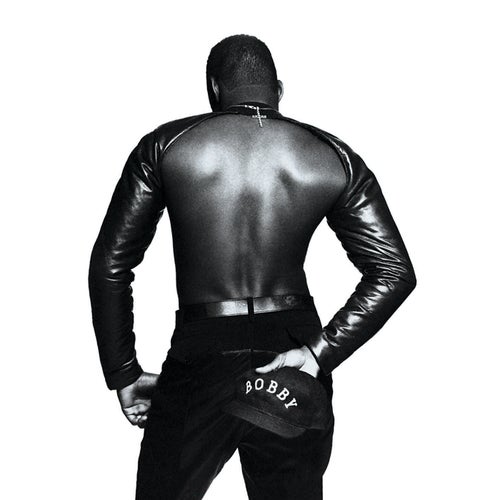 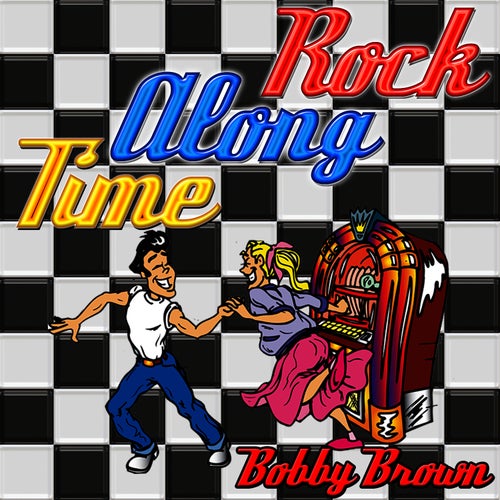