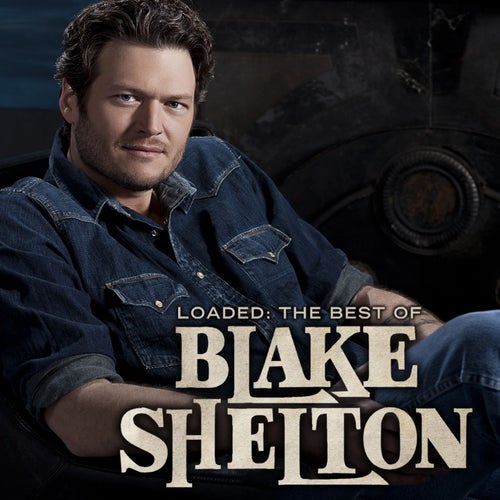 Reproducir en Napster
Lanzamiento: Nov 2010
Disquera: Warner Records
Sometimes in the rush of album after album, it's hard to track how many great songs an artist has culled. Such is the case with Blake Shelton. Loaded: The Best of Blake Shelton reveals just how potent the Oklahoma native's career has been, with early chart-toppers such as "The Baby" and "Austin," as well as later hits like "All About Tonight" and "Who Are You When I'm Not Looking." With nearly half of the 15 songs having reached the top of the country charts, the album plays like perfection; it's the perfect collector's item for old and new fans alike.
Linda Ryan 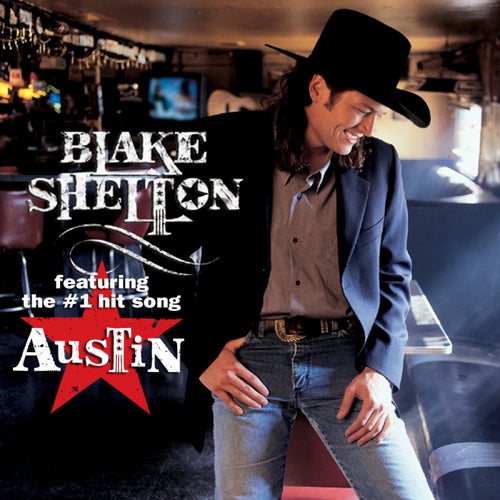 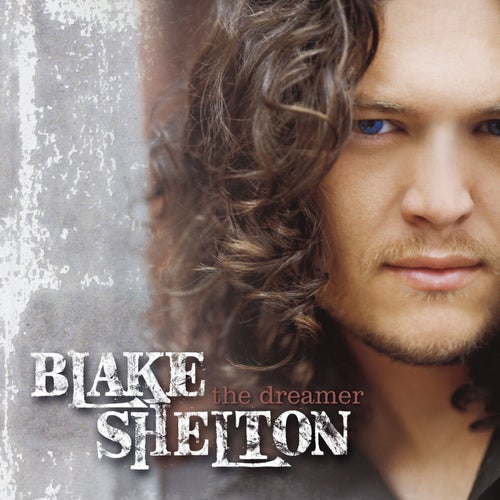 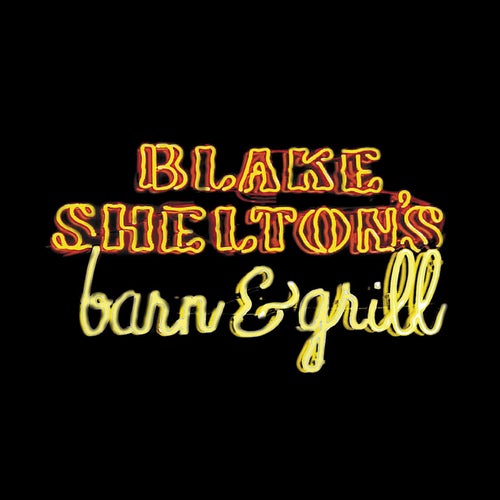