Holding All The Roses

Holding All The Roses

Reproducir en Napster
Lanzamiento: Feb 2015
Disquera: New Rounder
Despite a fanbase largely rooted in Nashville country, Blackberry Smoke specialize in Southern-fried rock. If Holding All the Roses had come out in 1975, fans of Lynyrd Skynyrd and The Marshall Tucker Band would surely camp out for concert tickets. This just might be the Atlanta-based act's hardest-rocking album to date. Though it contains plenty of warm, acoustic twang (the fiddle work on the Tucker-styled title track is a particular highlight), the riffage on "Rock and Roll Again," "Payback's a Bitch," "Fire in the Hole" and several other cuts feels decidedly chunkier and heavier.
Justin Farrar Reproducir
Homecoming Live In Atlanta (Live at The... 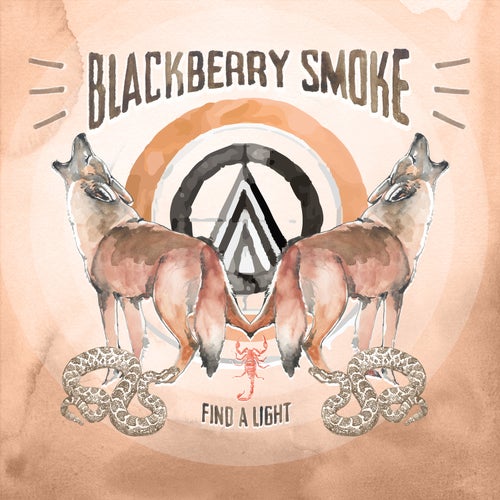 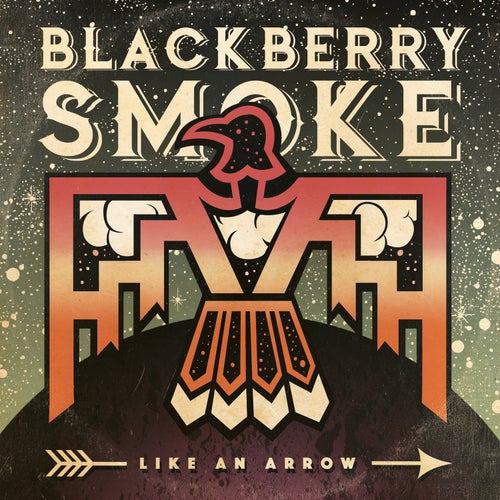 Reproducir
Holding All The Roses