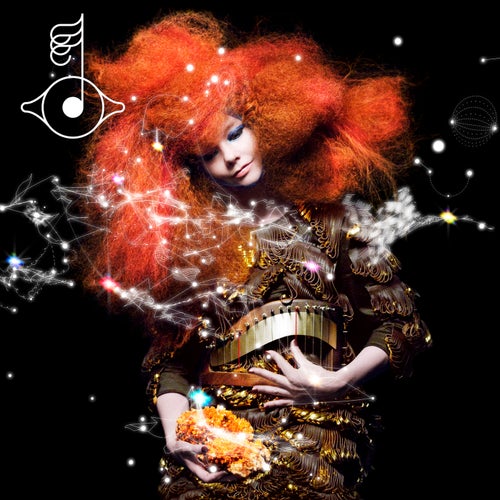 Reproducir en Napster
Lanzamiento: Sep 2011
Disquera: Polydor Records
Biophilia is more than just an album: It's a sensory overload of multimedia that includes a collection of iPad apps. Here, you strictly get the audio, partly created on an iPad with a slew of one-of-a-kind instruments. Björk herself coos and squawks throughout, as her words -- mostly cosmic and philosophical in nature -- nearly melt off her tongue, with icy blips and bleeps circling around heavy drum 'n' bass beats that don't always obey convention. Still, the album often drags, seemingly folding under its own weighty ambition. "Crystalline" is by far the most interesting piece here.
Stephanie Benson 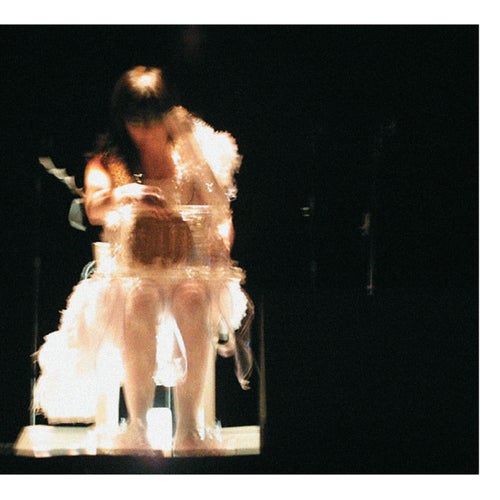 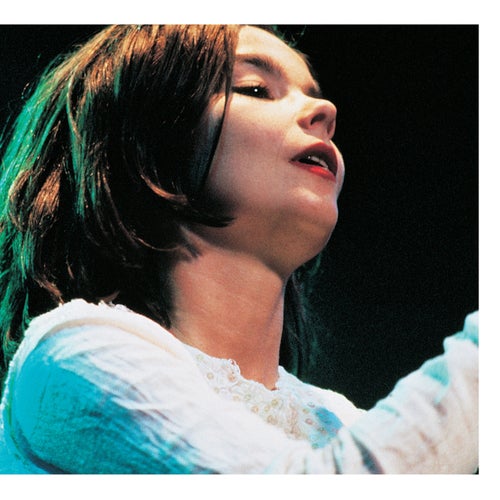 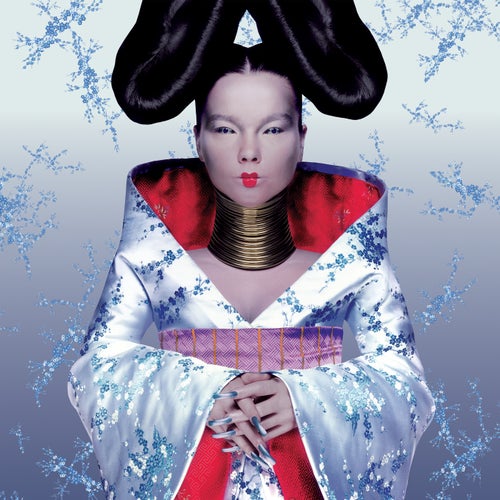 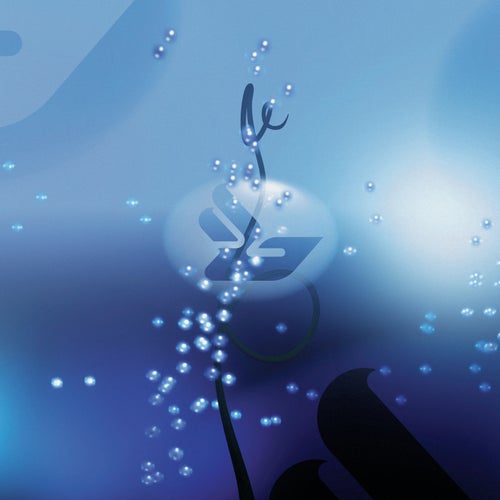