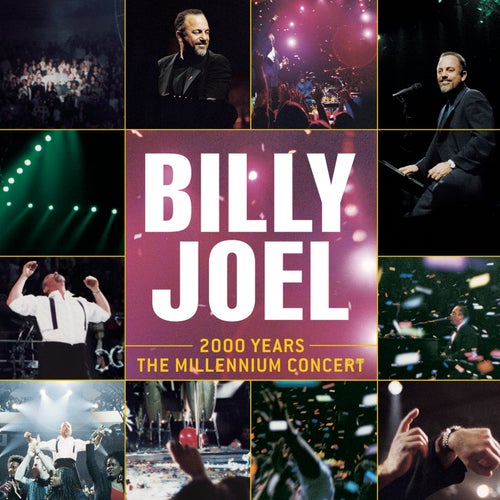 Reproducir en Napster
Lanzamiento: May 2000
Disquera: Columbia/Legacy
Never is Billy Joel so fine as when he's in front of an audience, applying his crowd-pleasing nuances and abrasive personality to maximum effect. He's in rare form here, when he headlined at Madison Square Garden on the cusp of the millennium. He pairs his chestnut "Big Shot" with a classy snippet of "Beethoven's Ninth Symphony," then applies a gossamer sheen to his cinematic paean to the West, "The Ballad of Billy the Kid." The surprises here are the touching reworks of early tunes such as "Summer, Highland Falls" and the dance-o-matic thump of his cover of Sly Stone's "Dance to the Music."
Jaan Uhelszki 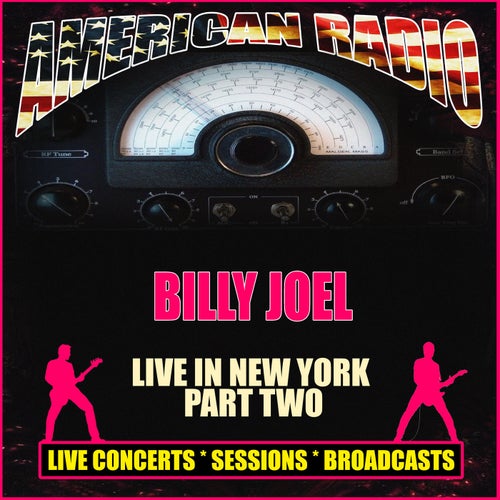 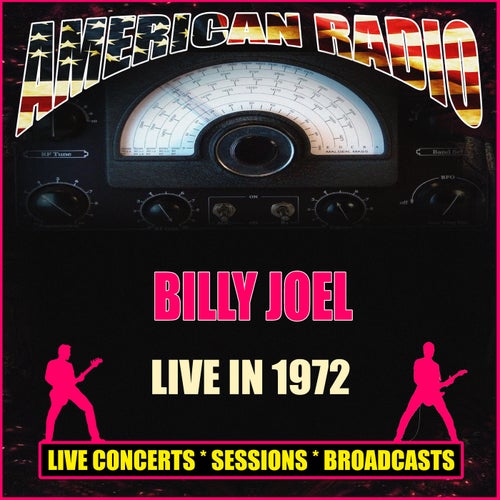 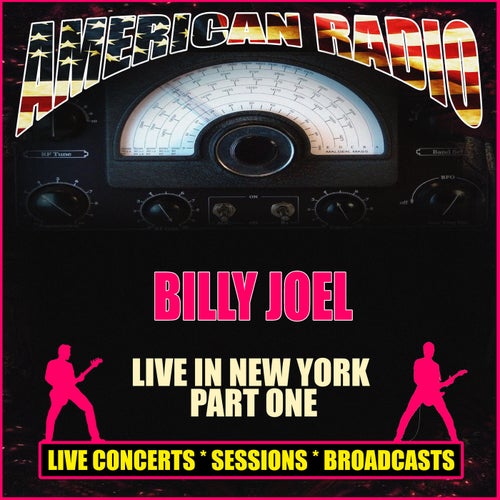 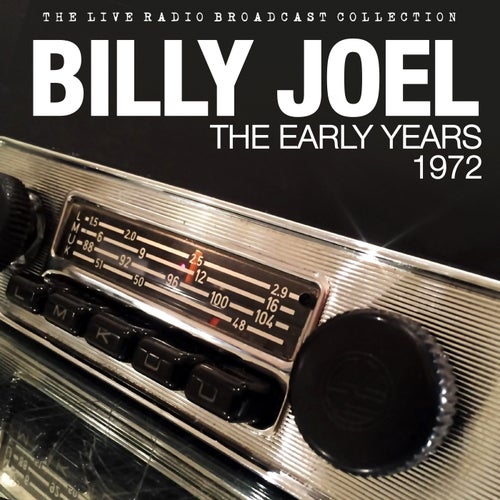