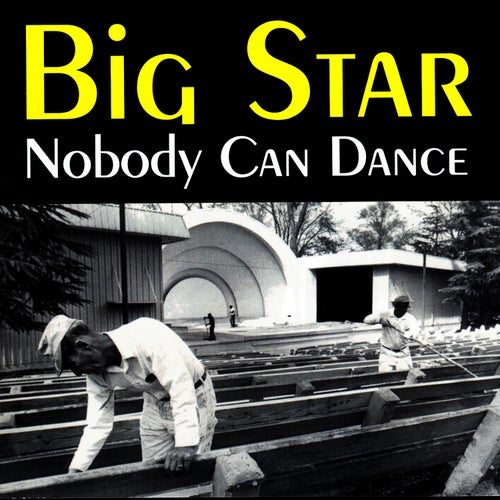 Reproducir en Napster
Lanzamiento: Mar 1999
Disquera: Norton Records
Here we have a mishmash of rehearsal tapes, live jams, demos and alternate takes. None of this stuff is as essential as the band's three studio albums. Alex Chilton's guitar, however, is as nasty as barbed wire. This is what separates Big Star from so many other power-pop icons --- they rocked. Most of these songs have already been released in one form or three. Yet there's a snarling boogie rock rendition of "The Letter," that classic pop hit Chilton's first band, the Box Tops, scored in 1967.
Justin Farrar 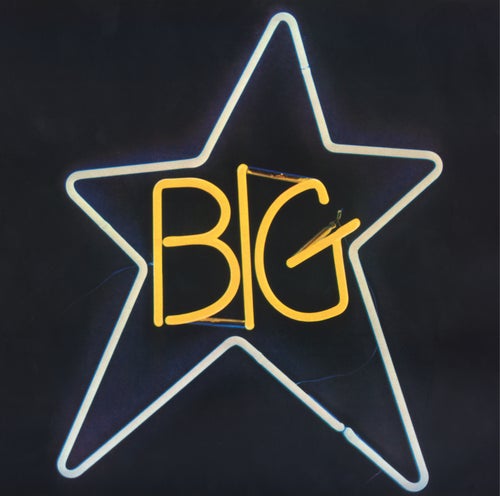