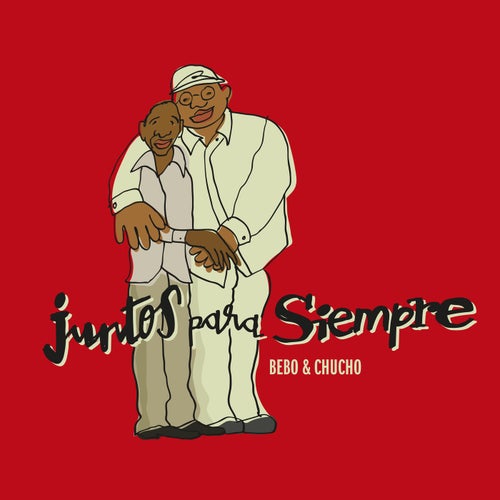 Reproducir en Napster
Lanzamiento: Mar 2009
Disquera: Universal Music Spain S.L.
When Bebo and Chucho Valdes first met up for these sessions, Bebo said to his son, "What happened? You're as fat as a toad!" A fitting opener for a historically fraught father-son relationship, but when these guys hit the pianos, the animosity falls away. With Chucho in the left channel and Bebo in the right, all the brilliance of their combined 150-plus years of musicianship swim in a sea of classical, jazz, pop and Latin music history. Their personalities forge the synthesis -- Chucho's fluid, sometimes breathtaking runs, Bebo's inventive fingers -- in a delightful but never too neat set.
Sarah Bardeen 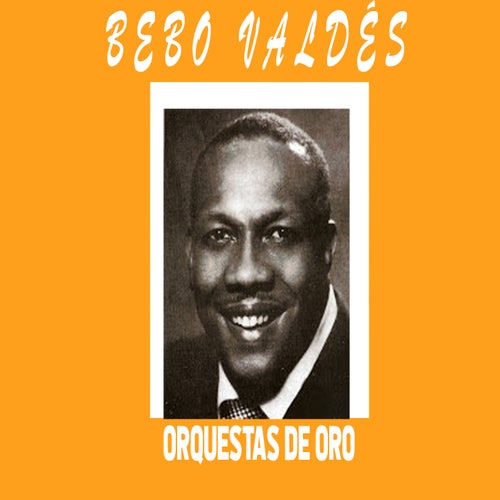 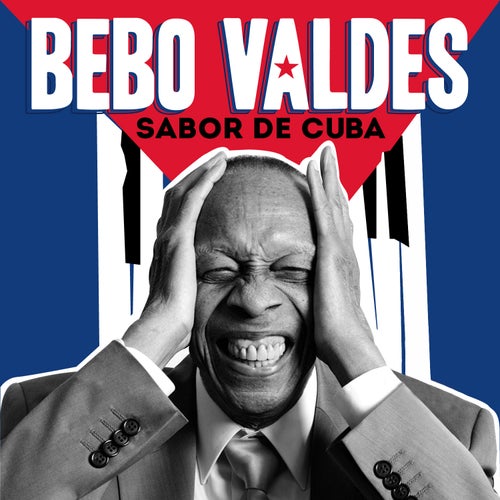 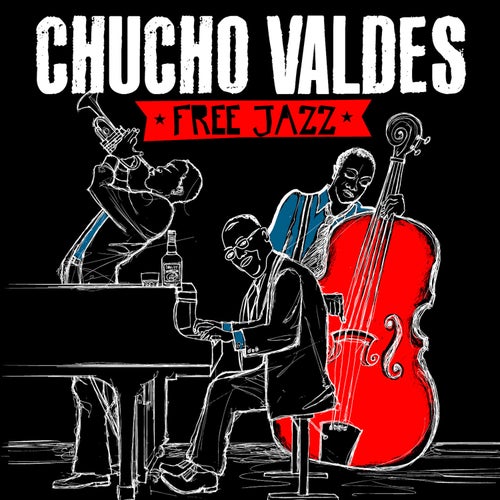 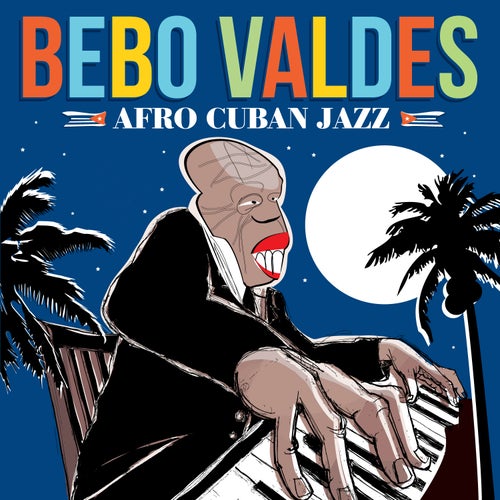