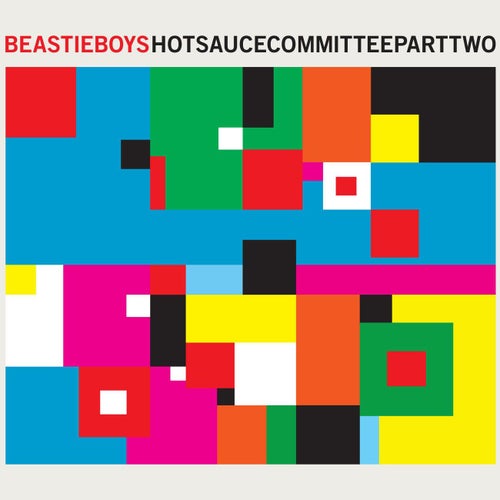 Reproducir en Napster
Lanzamiento: May 2011
Disquera: Capitol Records
"I age like wine as I get older," brags MCA on this Beastie Boys energy blast. It's a defiant statement from a man who was diagnosed with cancer in 2009, resulting in the cancellation of Hot Sauce Committee Part One. Hence, Hot Sauce Committee Part Two, where the three former Brooklynites battle the ravages of time and off-beat MC flows. The best thing about a Beasties album is its sound, and here they devise a "Nonstop Disco Powerpack" reminiscent of early BDP and Mantronix. Nas rhymes circles around the trio on "Too Many Rappers," but even he says, "You better pay homage to my fellas."
Mosi Reeves 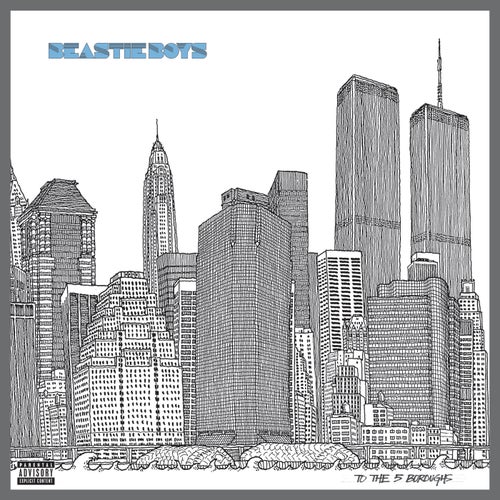 Reproducir
To The 5 Boroughs 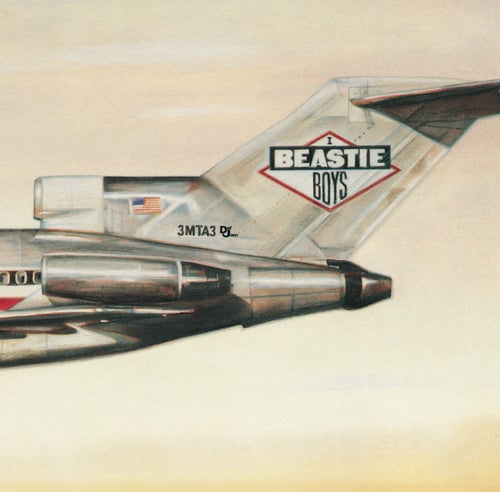 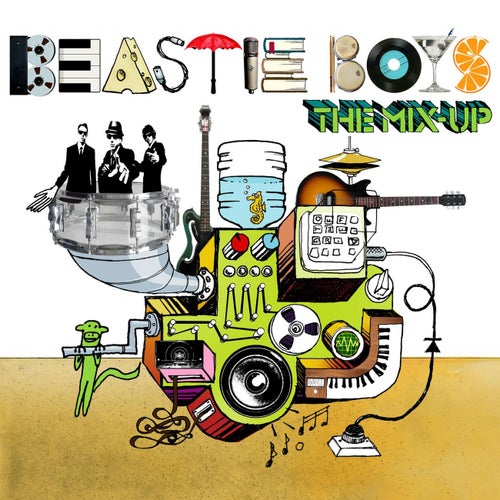