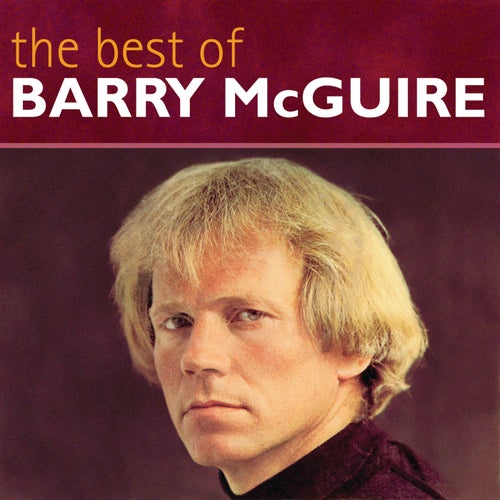 The Best Of Barry McGuire

The Best Of Barry McGuire

Reproducir en Napster
Lanzamiento: Apr 2009
Disquera: Geffen
Time has somewhat diminished Barry McGuire's stature in the pop music pantheon. But in the mid-1960s, at the height of the folk-rock boom, the music press enjoyed placing him on a pedestal right alongside Bob Dylan. In addition to containing his calling card, the wildly catchy "Eve of Destruction," this collection brings together a handful of the troubadour's best songs, all of them recorded before he made the jump to Christian music in the early 1970s. McGuire's brand of folk-rock, jangly, earnest and lush, falls somewhere between The Mamas and The Papas and the early Grass Roots.
Justin Farrar 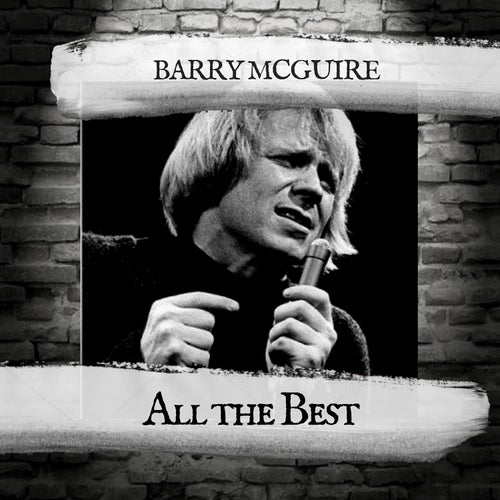 Reproducir
All the Best 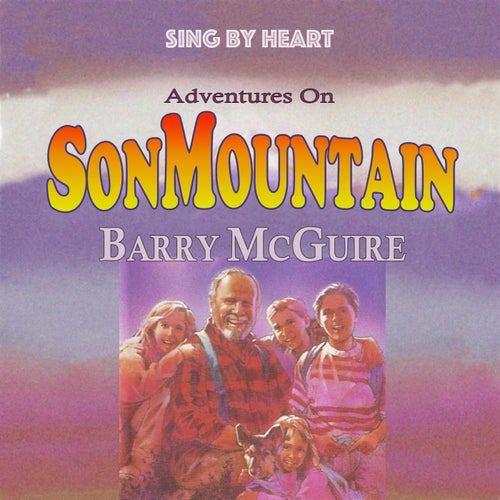 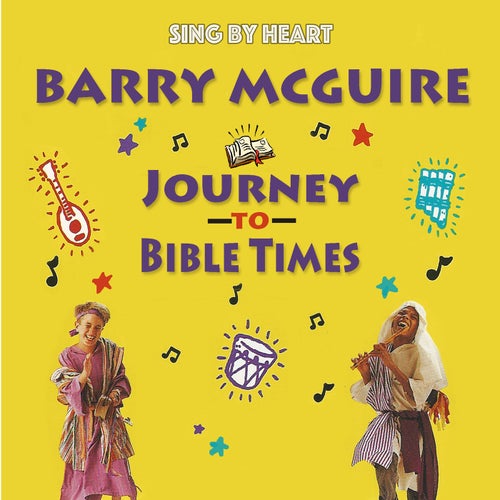 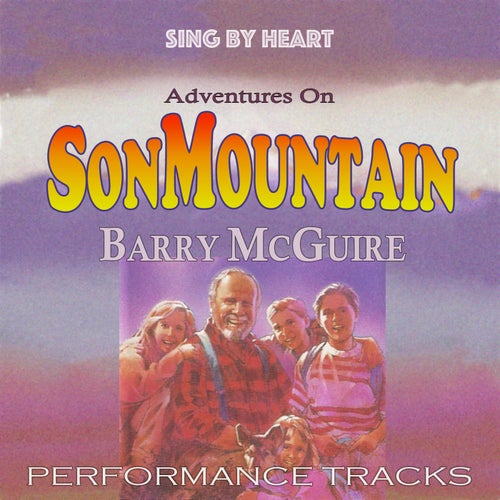